Apple previously asked the Supreme Court not to take on Samsung’s appeal, although the United States Department of Justice filed an amicus brief requesting the case be sent to the Supreme Court. The dispute between Samsung and Apple nearly came to a close last December when the two companies agreed to a $548M settlement, but Samsung requested an appeal of the ruling while arguing that the lower courts misapplied the design patents held by Apple. As you may recall, this dates back to Samsung’s Galaxy smartphones borrowing the look and feel of early iPhones. 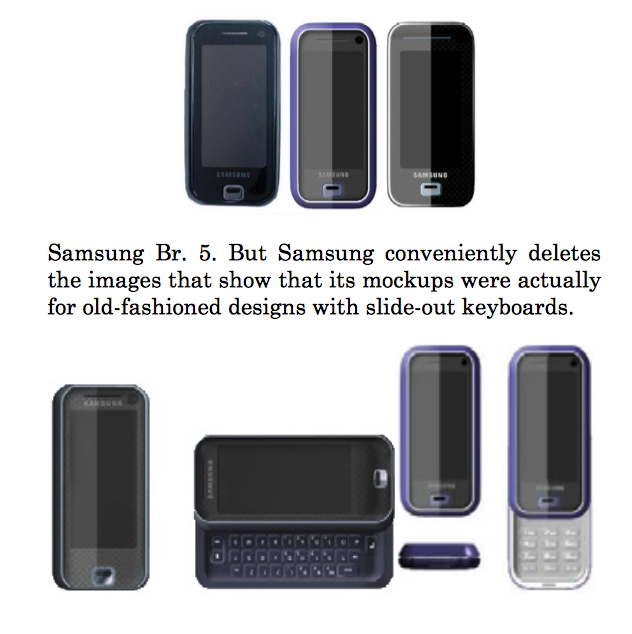 Unclear if designers were consulted on font choice

You can read the full amicus brief here. Other notable signatures aside from the designers mentioned above include Raymond Riley of Microsoft, Nicolas Ghesquiere of Louis Vuitton, and several educations or designers.