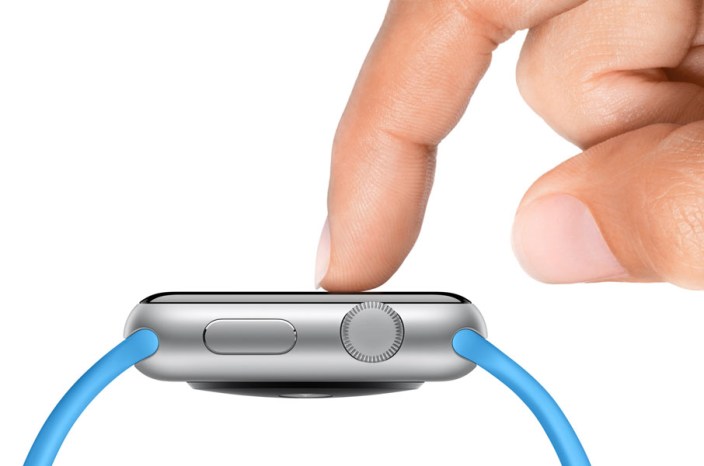 As promised two days ago, Apple is now contacting developers who applied for expedited Apple Watch shipments, notifying them that they’ve either won or lost the random selection process. Selected developers are now entitled “to place an expedited order for one (1) Apple Watch Sport that’s guaranteed to ship by April 28, 2015” paying full price for the Watch and, if chosen, AppleCare. Developers have until 5:00pm “local time” on April 27 to complete their orders.

Apple Developer Relations invited registered developers to the random drawing on April 21, enabling some of them to get faster access to Apple Watch hardware for testing purposes. The Apple Watch Sport being offered is a silver model with a blue band, and Apple promises that the orders will be shipped by April 28 regardless of the availability date listed on the Apple Online Store.

Developers who were not randomly selected received letters noting that “you can still order Apple Watch on the Apple Online Store and receive your order as it becomes available.” Both of the full emails are below…