Survey finds that 98% have used Siri, but only 3% do so in public due to embarrassment [Poll] 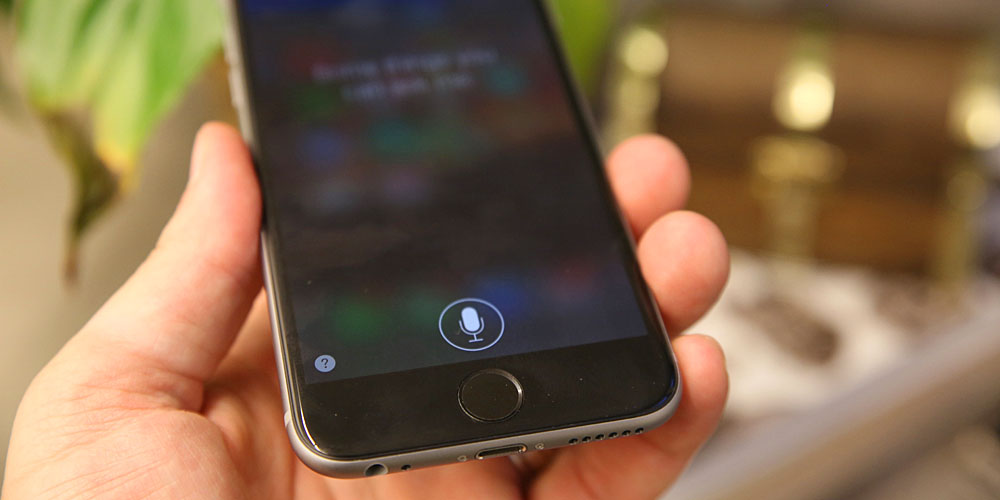 A survey by Creative Strategies found that while almost all American iPhone users have at least tried Siri, only 3% have ever used it in public. The firm expresses surprise at the apparent reason for this.

With public usage as low as 3% for iPhone users, it seems users are still uncomfortable talking to their devices. Even more fascinating is this happens in the US where consumers are accustomed to talking loudly on phones in public.

Highest usage of Siri was, unsurprisingly, in the car, where it hit 62%. Use at home averaged 39% across all the voice assistants surveyed, falling to just 1.3% at work where both the embarrassment factor and a desire not to disturb others likely combine …