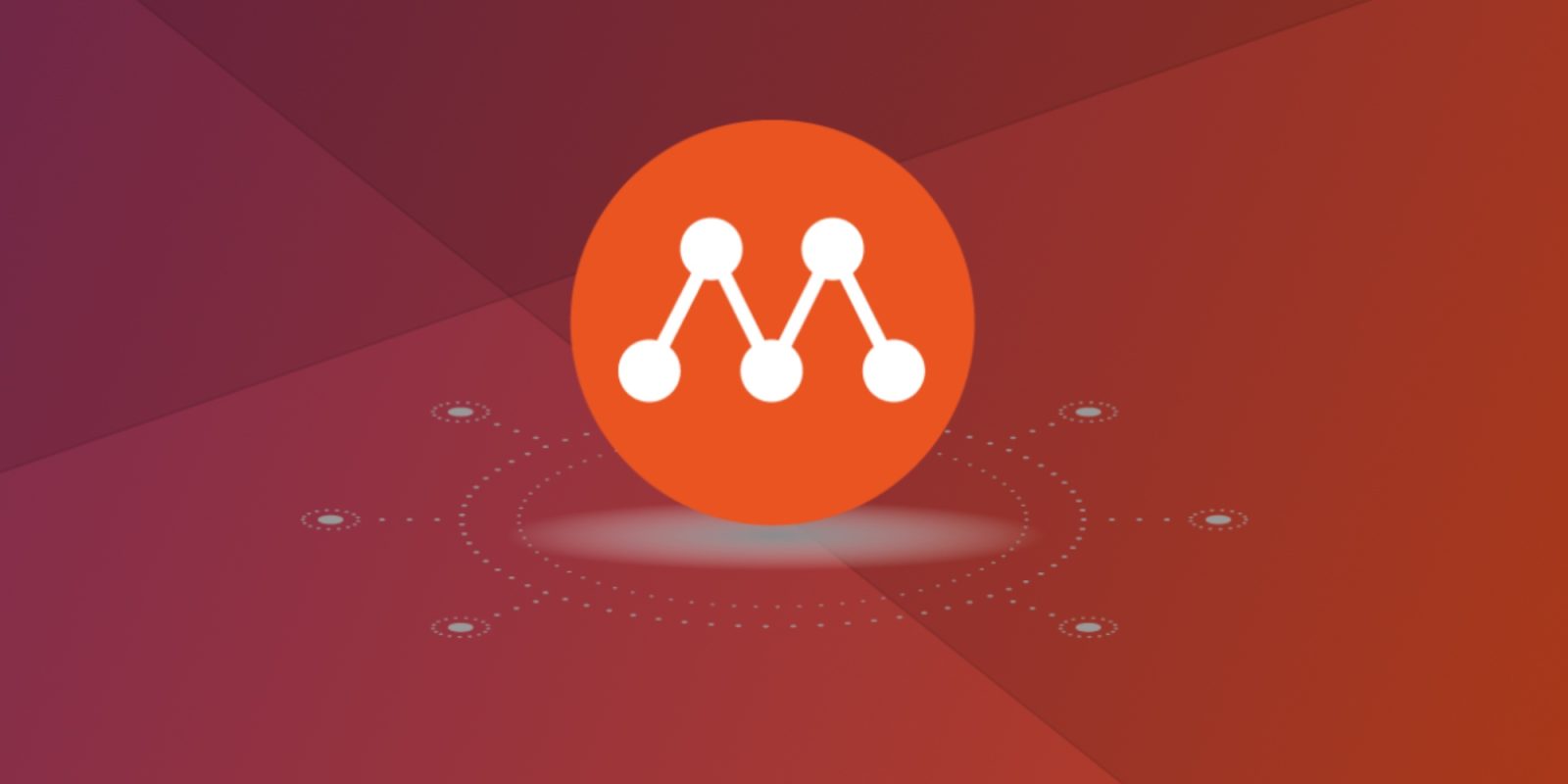 Canonical, Ubuntu’s publisher, announced today “the quickest way” to run Linux cross-platforms on M1 Macs. With Multipass, users can launch a virtual machine image with one command and have Linux running on an M1 Mac in as little as 20 seconds.

END_OF_DOCUMENT_TOKEN_TO_BE_REPLACED

“We are proud to announce that both Parallels Desktop 7 for Mac and Parallels Mobile have been updated to support Apple’s Retina display and its over 5 million megapixels on the newly released MacBooks and latest iPad,” explained the software firm, which delivers an integrated Windows-on-a-Mac experience, so users can reap the full advantages of Apple’s offering across all their devices.

Parallels Desktop 7 for Mac is able to run multiple operating systems, including Windows 8 Release Preview, Windows 7, Chrome, and Ubuntu, and it will soon provide support for the final versions of Mountain Lion and Windows 8 after their release, while Parallels Mobile allows users to remotely control a computer from an iOS device.