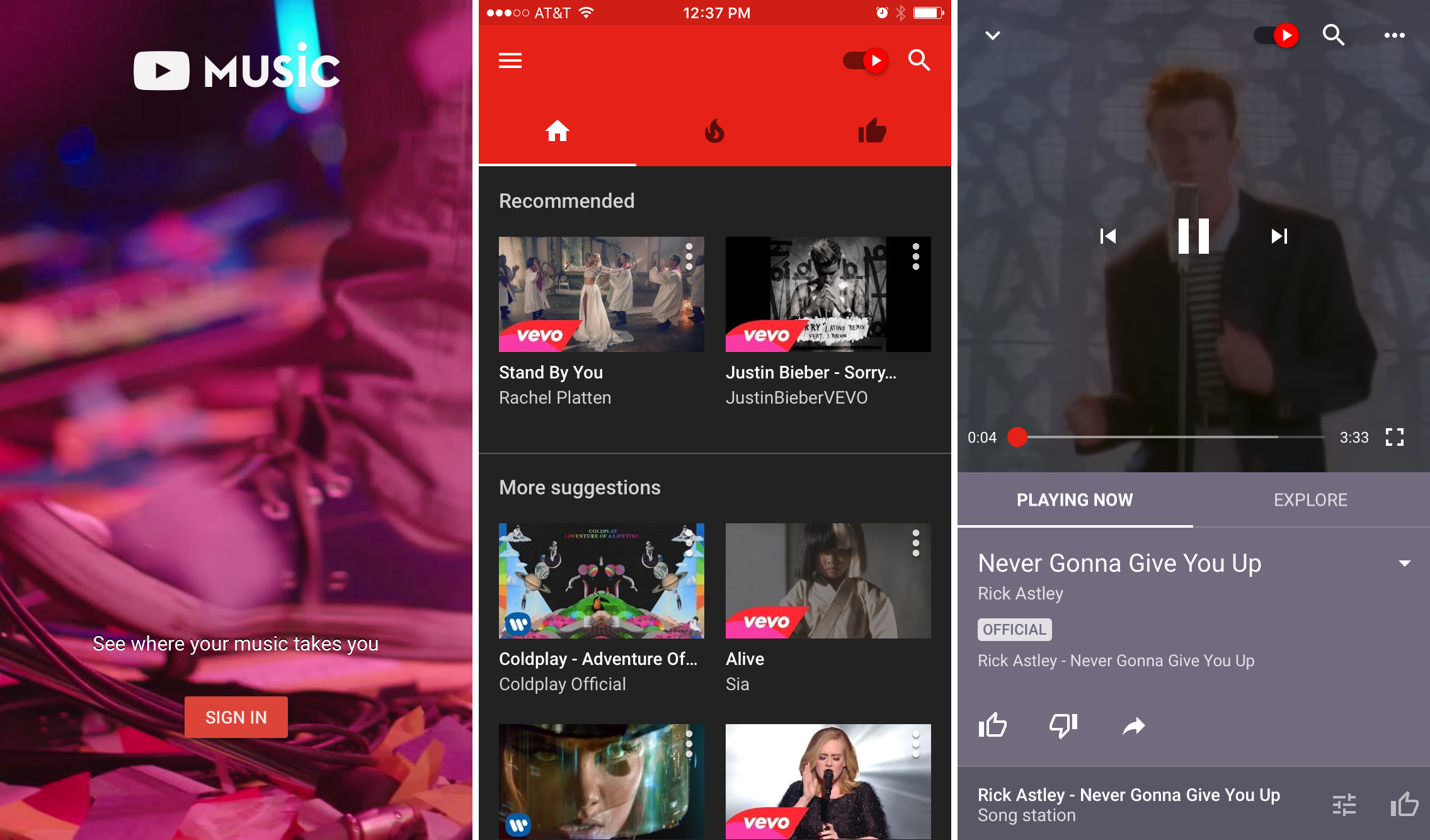 YouTube has taken another jab at Apple and finally debuted the music streaming app it announced last month. The app helps users find new music to enjoy by allowing them to select from pre-made stations or create their own based on their musical tastes.

END_OF_DOCUMENT_TOKEN_TO_BE_REPLACED

YouTube Gaming, Google’s attempt at taking on Twitch, is allegedly set to launch tomorrow, August 26, according to TechCrunch’s sources. The site will go live at gaming.youtube.com tomorrow in the US and the UK and will act as a central hub where viewers can find and watch people live streaming their own video gameplay.

Google announced that it would be getting in to gaming live-streams a couple of months back and has been working behind the scenes to get its service ready for a public rollout. Once live it will act as a direct competitor to Twitch, an Amazon service which lets gamers stream their gameplay and offer it up to viewers to watch. It’s a huge market to get in to, and one which YouTube clearly has the infrastructure to manage. Just searching through YouTube for game walkthroughs or live-streams should be enough to convince anyone that the game-streaming market is huge.

The questions is: Will YouTube compete with Amazon’s Twitch effectively? Twitch has more than 1.5 million broadcasters and amasses over 100 million visitors every month and cost Amazon nearly $1 billion in September last year. Interestingly, Google itself was an interested party and was bidding in competition with Amazon to buy Twitch last year — at times Google was even believed to have closed the deal. YouTube Gaming will be available to download for iOS when it launches.