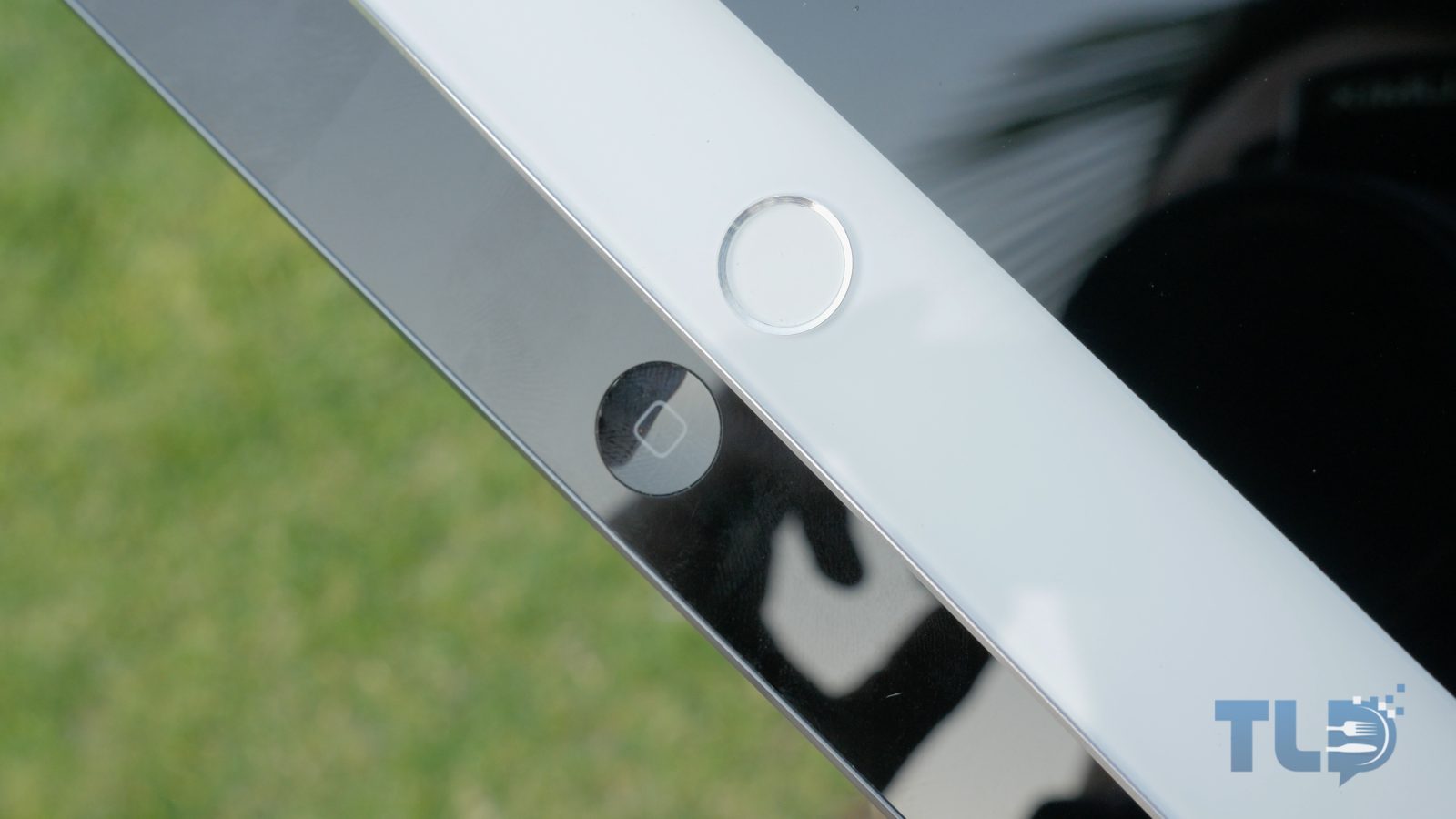 A new video published by TLDToday closely examines an iPad 6 dummy unit created around rumors and speculation. The video shows off some design changes and the notable addition of a Touch ID ring. At this point in time, there’s no official news on Apple’s plans to include Touch ID with the upcoming second-generation iPad Air, but it would definitely make sense.

In the video below, the iPad Air is compared to this rumored “iPad 6” dummy showing very small changes between the two. At first glance, the dummy appears to be thinner than the current generation iPad Air, but as we’ve seen in the past these dummy units aren’t exactly 100 percent accurate…

The buttons on the dummy unit seem to be slightly recessed, speaker grills are a bit different, and the unit is actually missing a mute/rotation lock switch, but it’s impossible to tell if these are flaws of the mockup or an intentional design that was based off of rumored schematics. At the end of the day there’s not much different to see here, but the video provides a look at the small differences between the mockup and current iPad Air. Apple’s next generation iPad Air is expected to be released later this year.

Check out the video and image gallery below (click to enlarge). For more mockup comparisons, check out our video/article featuring the 5.5-inch iPhone 6 dummy.