Many retailers currently have no plans to implement Apple Pay, but that’s no reason to start worrying

When announcing Apple Pay last month, Apple showed off a list of launch partners that would be putting the NFC-powered iPhone payment system to work in October, including McDonald’s, Nike, and Macy’s. However, the Daily Dot has compiled a list of businesses that don’t currently have plans to adopt Apple’s mobile payment system, and there are some notable entries on the list.

Of course, it doesn’t seem unexpected that many businesses that didn’t have early access to the hardware and software that makes up Apple Pay would be without current plans to adopt the technology. Many of the companies gave a “non-statement,” so to speak, confirming that they are considering the possibility of implementing the system in the future but don’t currently have a date set to roll it out.

The issue is not so much that these companies are hesitant to adopt change. It seems more likely that they were simply caught off guard by the announcement and need time to evaluate the benefits and costs of rolling the system out across all of their stores. The list of companies still evaluating the technology include big electronics retailers like Best Buy; restaurants like Pizza Hut and Chipotle; Belk; and Bed, Bath & Beyond. 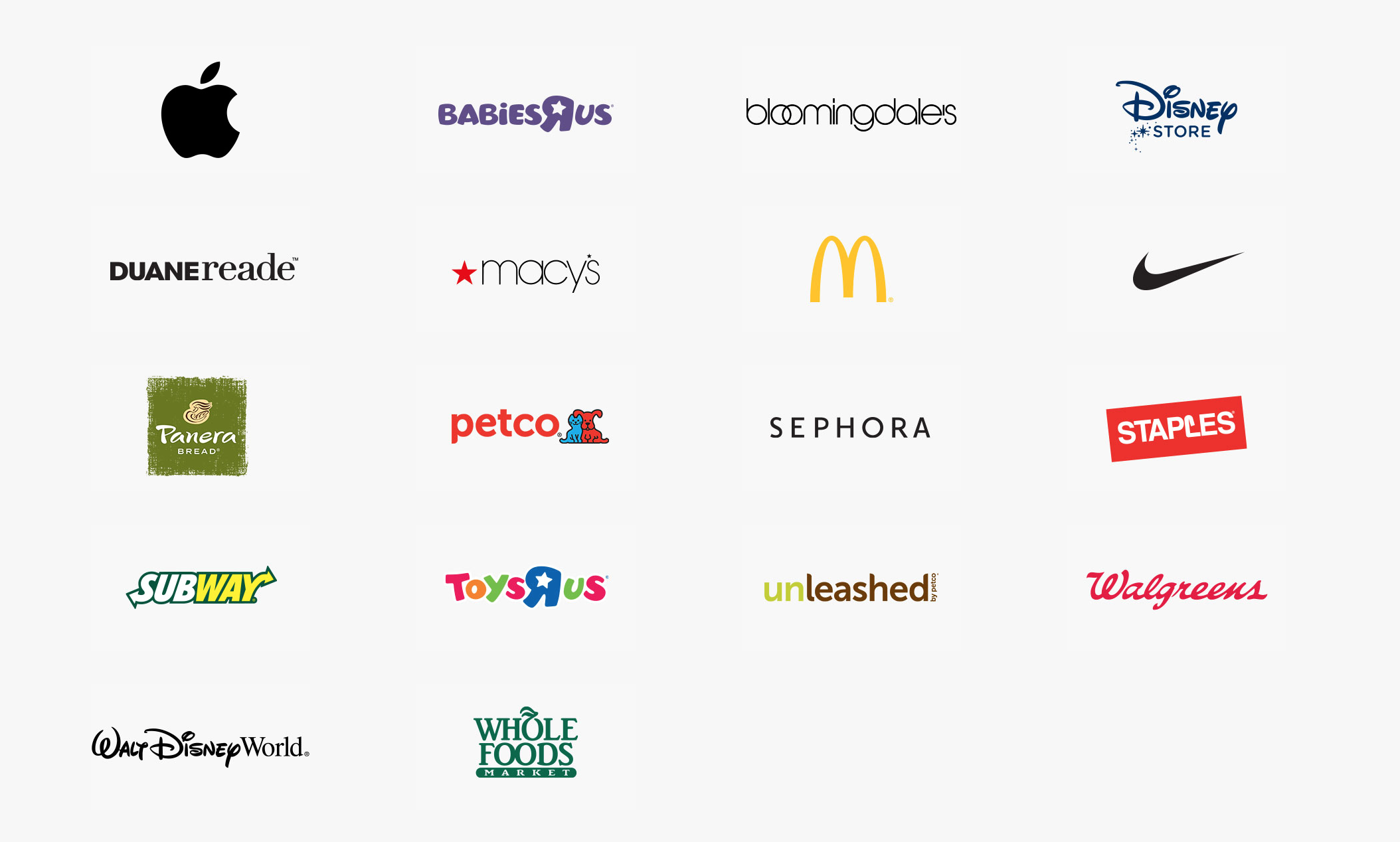 Many other stores appeared on the list, but the easiest way to break it down is to say that if a store doesn’t appear on Apple’s official list of launch partners (seen above), there’s a good chance they haven’t had time to fully determine the benefits of upgrading their entire payment system to accommodate the new tech. 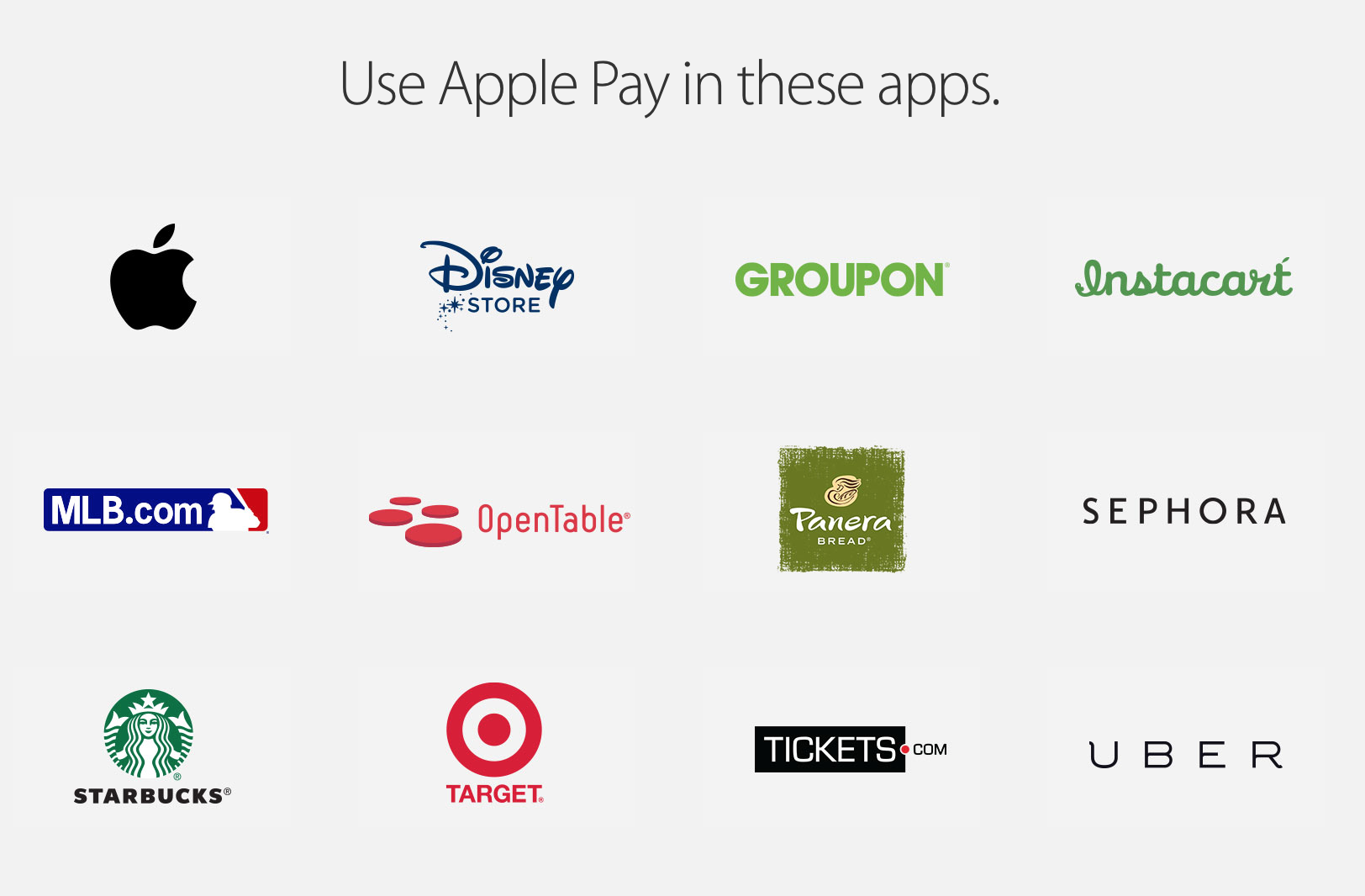 Third-party app developers will have a much easier time implementing Apple Pay, though, since it doesn’t require rolling out all new payment hardware at hundreds or thousands of locations. Apple has released a list of apps that will support Apple Pay at launch later this month (above), but you can expect that several more will likely follow soon after.

The bottom line here: don’t worry if your favorite retailer hasn’t adopted Apple Pay yet, or even says there are currently no plans to do so. Most haven’t had time to figure out exactly how to handle the change, or whether it will be worth the money and effort required.