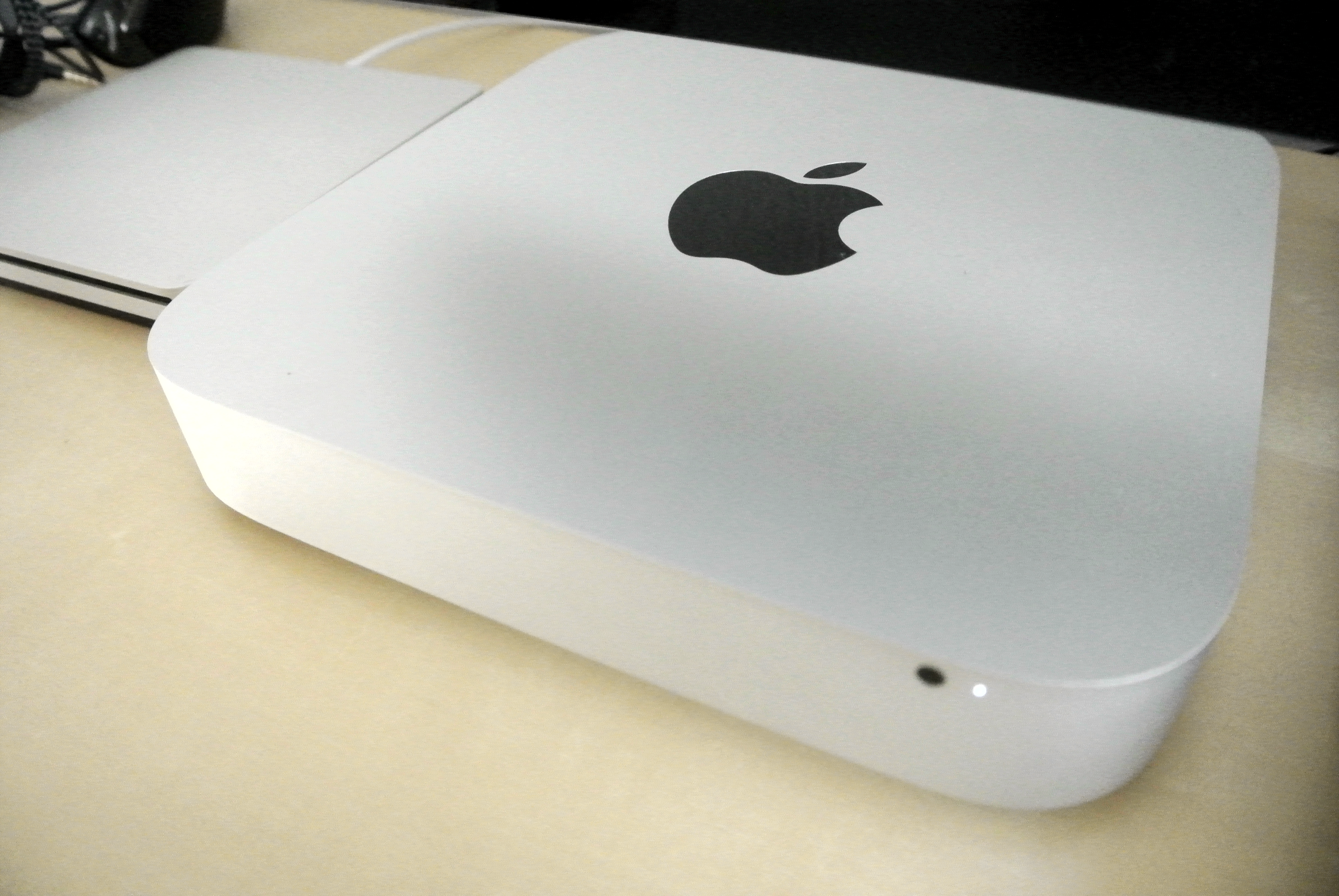 With today’s updates to the Mac mini, Apple has made the decision to stop selling the “server” version of the computer. In doing so, the company has also lowered the maximum storage available in the machine from 2 TB to just 1 TB. The server model was also the first version of the Mac mini to forego the optical drive, though the change was soon carried over to the rest of the line.

The server model was created to supplant the Xserve, which was discontinued in 2010. It originally shipped with OS X Server preinstalled, but was later loaded instead with the consumer version of OS X. OS X Server was transitioned to the Mac App Store as a $19.99 purchase and the new Mac mini was moved to a more consumer-oriented setup.

If you’re looking to expand your Mac mini’s storage, you can always take advantage of those new Thunderbolt 2 ports.