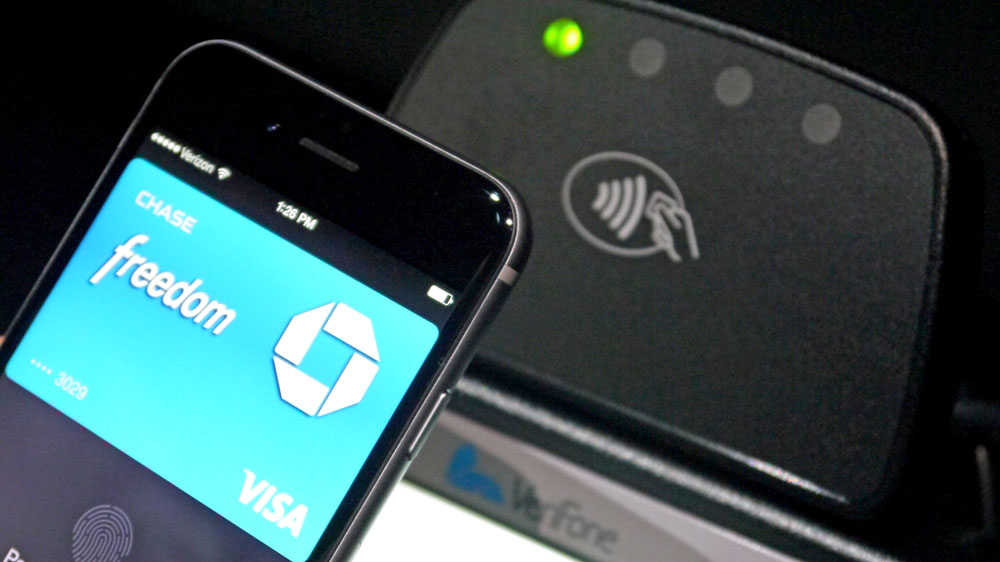 MLB hasn’t clarified when the rest of the league’s stadiums will begin accepting Apple Pay. The hardware has apparently only been installed at the World Series stadiums so far.

There are also plans to implement Apple Pay in the MLB At the Ballpark app to allow users to purchase tickets using Touch ID in a future update, though there’s no timeline for when that feature will be available just yet.

Major League Baseball has previously been home to early rollouts of Apple technology, like iBeacons and CarPlay. Apple even went to bat in court to protect MLB and others from a patent infringement lawsuit.