CurrentC retailers contractually obligated not to accept competing payment services, may face fines if they do 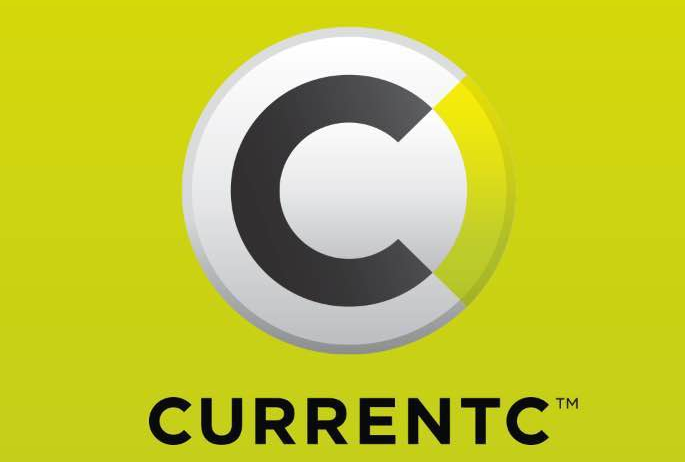 As we reported in our initial coverage of the CurrentC payment system, the New York Times has confirmed today that MCX partners working on the system are contractually required to accept CurrentC exclusively. Any retailers that decide to accept other payment services, such as Apple Pay, will be fined:

The problem is that under the terms of their MCX contractual agreement, they are not supposed to accept competing mobile payments products like Apple Pay, according to multiple retailers involved with MCX, who spoke on the condition of anonymity. If these retailers break their contracts, they will face steep fines for doing so, these people said.

As we pointed out last week, retailers that have signed on to help build and accept CurrentC started disabling their NFC terminals to block the usage of services like Apple Pay, Google Wallet, and Softcard. Apple’s Greg Joswiak responded to that decision earlier today, and Apple released a statement saying the company is working to get the technology into as many retailers as possible.