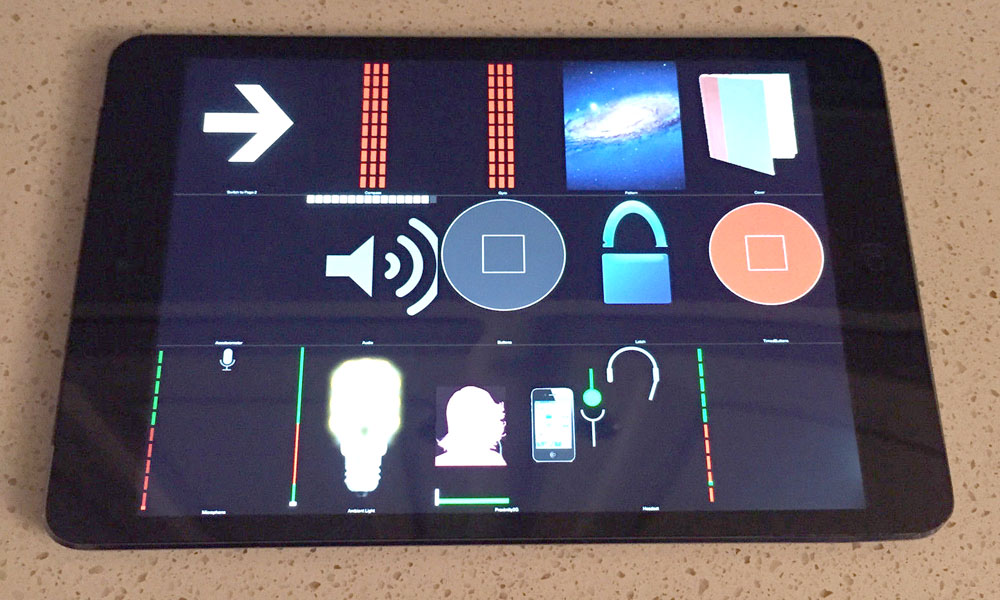 A claimed prototype of the cellular model of the iPad mini 2 is being auctioned on eBay, with a starting bid of $4,999. No bids had been placed at the time of writing. The reason bids go for so much on these prototypes is that security experts, hackers and jailbreakers like to understand the software that’s loaded on them to get a better idea of what’s going on behind the scenes on iOS devices.

The seller, whose 95.8% feedback rating shows only low-cost sales previously, cites the lack of serial number and FCC markings, together with SwitchBoard software, as evidence that the device is genuine.

For sale is a Apple iPad Mini 2 Cellular Prototype without FCC logos, and is a 64 bit A7/M7 chip/processor. Apple normally does not let these devices out of their possession and you can see from the photos, it is running a version of iOS 7 Apple’s SwitchBoard software and is in the true developer mode. There is no FCC markings on the rear/back of the device or a model/serial number

There is no information on how the device was acquired. The location of the seller is shown as Charlotte, North Carolina.

That iPhone 6 Prototype we told you about last month is also for sale again on ebay with bids around $6100 currently.

The rest of the Prototype Mini photos can be seen below.