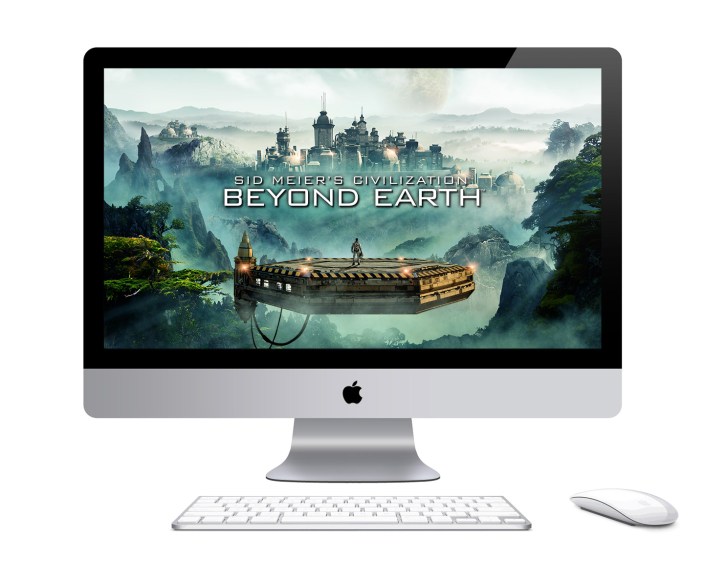 Following an announcement last month that the latest entry in the popular Civilization strategy game series would hit Mac sometime this holiday season, today Civilization: Beyond Earth has officially arrived for Mac users. The game, developed by Firaxis and brought to Mac users by Aspyr, first hit PC on October 24th.

Beyond Earth offers a fresh take on the traditional strategy gameplay of previous entries with a new sci-fi theme that lets users explore deep space and other futuristic settings.

As part of an expedition sent to find a home beyond Earth, you will write the next chapter for humanity as you lead your people into a new frontier and create a new civilization in space. Explore and colonize an alien planet, research new technologies, amass mighty armies, build incredible Wonders and shape the face of your new world. As you embark on your journey you must make critical decisions. From your choice of sponsor and the make-up of your colony, to the ultimate path you choose for your civilization, every decision opens up new possibilities.

The Mac version arrives today with all of the features included in the PC counterpart including cross platform multiplayer and save syncing between all platforms.

The game is available today through all of the usual suspects including Steam, the Mac App Store, and developer Aspyr’s own GameAgent store. It cost $49.99, but the $41 preorder deal is still live through Cyber Monday.