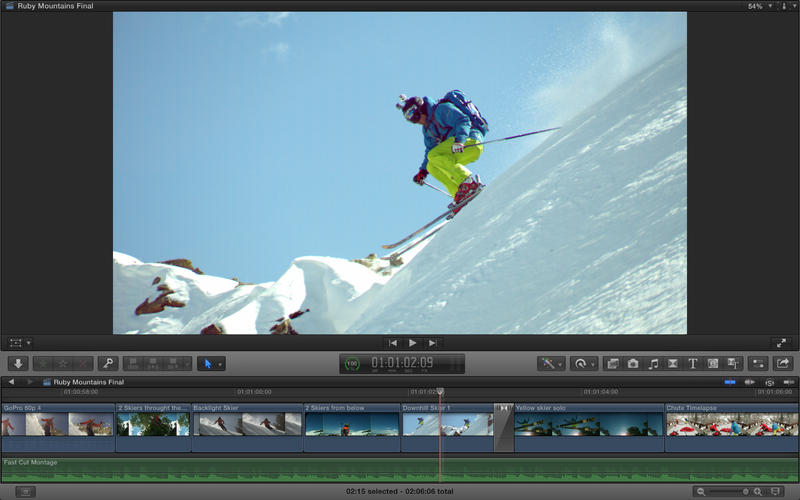 Apple has updated Final Cut Pro with support for native import, editing, and export of MXF video files, along with the capability to edit video encoded with Panasonic’s AVC-LongG codec. Several issues are fixed in this update as well, including problems importing certain clips from specific cameras, App Nap stopping long import operations, and errors in handling of 240fps video.

Xcode was also update with fixes for common SourceKit crashes when using the new Swift language. The full change logs for both apps are included below: