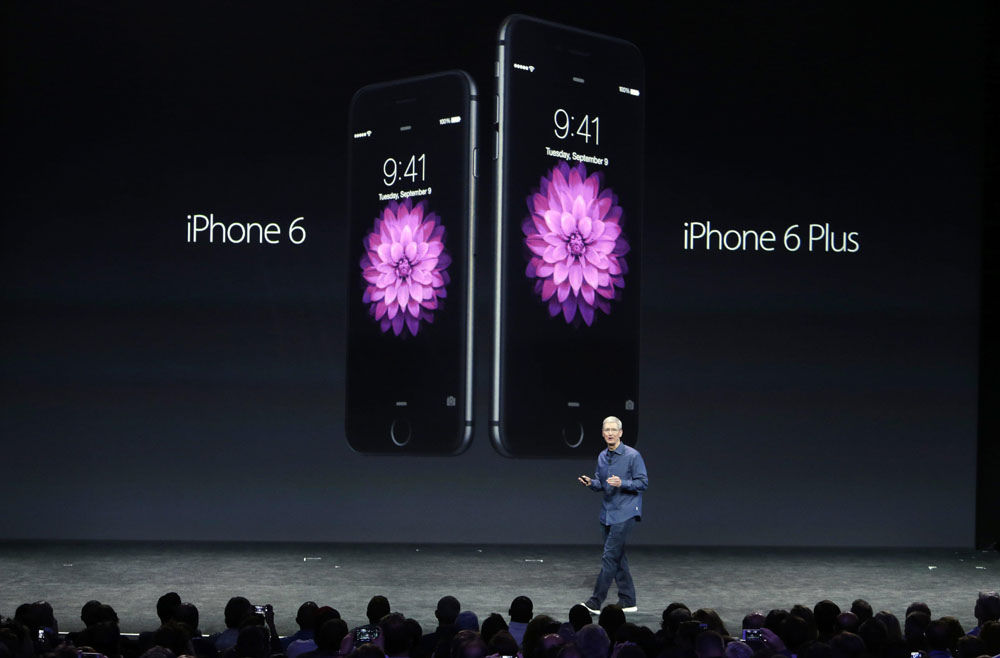 The anonymous accuser claims that the agreements with Canada’s cellular carriers contain anticompetitive language. There’s currently no evidence to support those claims, but the Competition Bureau is still in the process of acquiring a court order for documents that could back them up.

In the event that some evidence points to anticompetitive behavior by Apple and its carrier partners, action could be taken against the company by antitrust authorities. Apple is currently fighting an antitrust case in the United States over its handling of media purchased from third-party music stores for use on iPods.