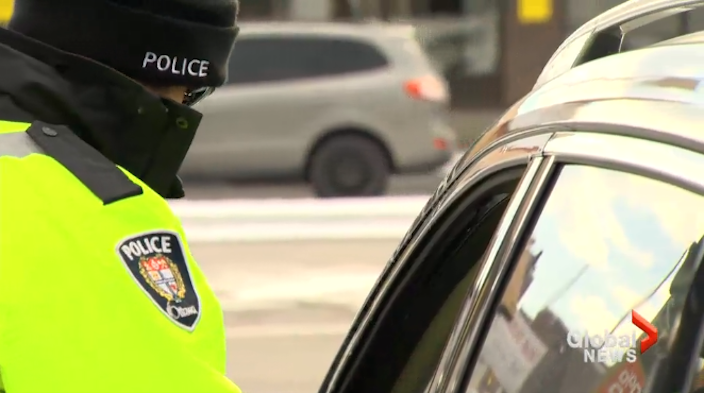 Justice Thomas Cromwell claimed that the court was trying to reach a balance between effective law enforcement while preserving the right for Canadian citizens to be free of unreasonable searches and seizures under Section 8 of the Canadian Charter of Rights and Freedoms. Meanwhile, the three dissenting judges argued that police should require a warrant in all cases to search a cell phone.

“I doubt not that police officers faced with this decision would act in good faith, but I do not think that they are in the best position to determine ‘with great circumspection’ whether the law enforcement objectives clearly outweigh the potentially significant intrusion on privacy in the search of a personal cellphone or computer,” said Justice Andromache Karakatsanis, on behalf of the three dissenters. “If they are wrong, the subsequent exclusion of the evidence will not remedy the initial privacy violation.”

Canadian police officers previously had virtually the unfettered right to search a cell phone during an arrest prior to this ruling, so the court’s decision to add specific guidelines that must be followed is actually a step in the right direction for privacy advocates. Nevertheless, it is a ruling that will undoubtedly face a lot of scrutiny among the Canadian public over the coming days.