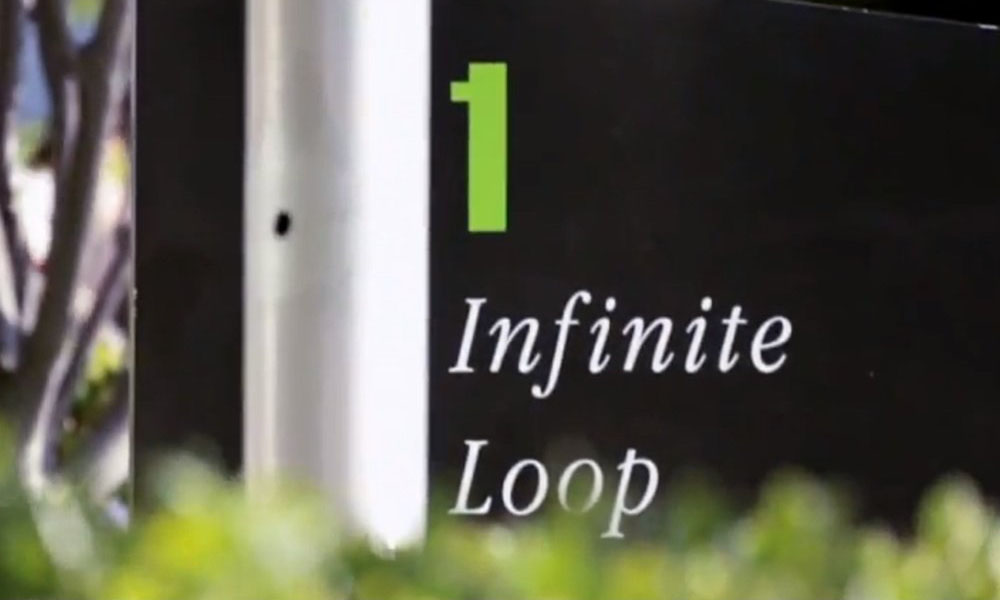 Around 100 protesters organized by the United Service Workers West union and the Rev. Jesse Jackson yesterday staged a “brief but lively” demonstration at the Apple Campus, calling on the company to create better pay and conditions for low-paid contract workers.

Jesse Jackson last month wrote to Tim Cook urging the company to create “world-class working conditions” for contractors like security guards, who are not entitled to the same job security and perks as direct employees. He requested a meeting with Cook, which took place a few days ago …

Mercury News reported that the demonstration which took place in the rain outside the building moved into the lobby “for a few minutes.”

The protesters marched into an Apple building to deliver a petition, signed by 20,000 people […] Emboldened, the protesters crowded the lobby chanting “Sí se puede” (“Yes, we can”) and waved a sign reading “Apple dodges taxes, we pay the price.”

It’s unclear what specific demands were made in the petition, but Jackson had earlier said that he was “impressed” by his conversation with Cook.