Sony “stuck in 1992” after hacks – except for Macs, iPads and iPhones 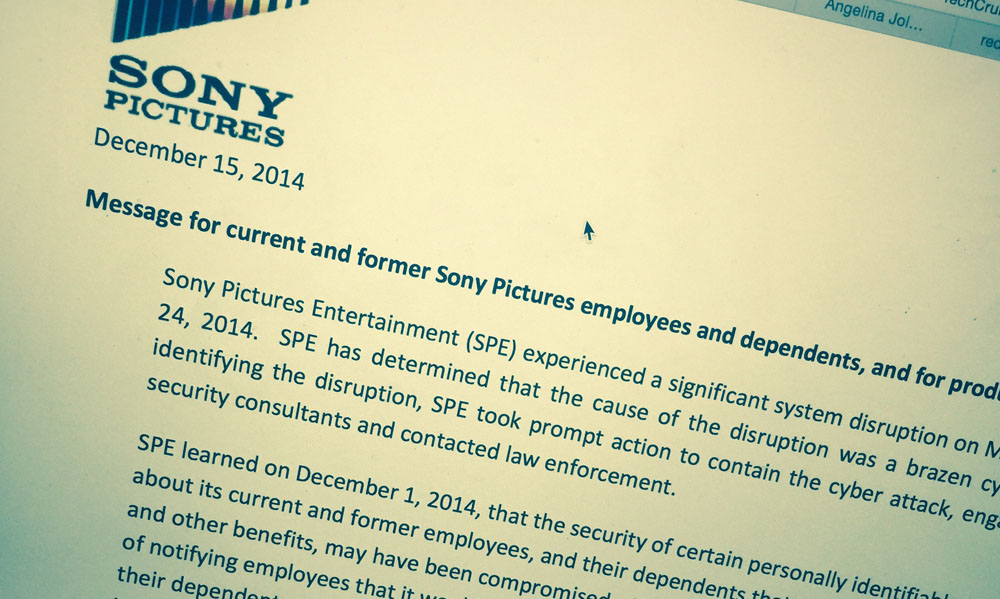 A Sony employee has described the company as being “stuck in 1992” following the massive hacks, with employees desperately trying to avoid using any technology that could be compromised, reports TechCrunch.

“Some people had to send faxes. They were dragging old printers out of storage to cut checks,” she said. “It was crazy.”

The company is even encouraging staff to avoid using phones – presumably including the company’s own Android Xperia smartphones and tablets – in favor of face-to-face meetings.

There has, though, been one exception to the ban on modern technology: Apple kit.

“People using Macs were fine,” she said. She said most work is done on iPads and iPhones.

Sony may need to buy a few extra Macs, with some departments having only one or two computers for the entire office. It is, she said, like “living in an office from ten years ago.”