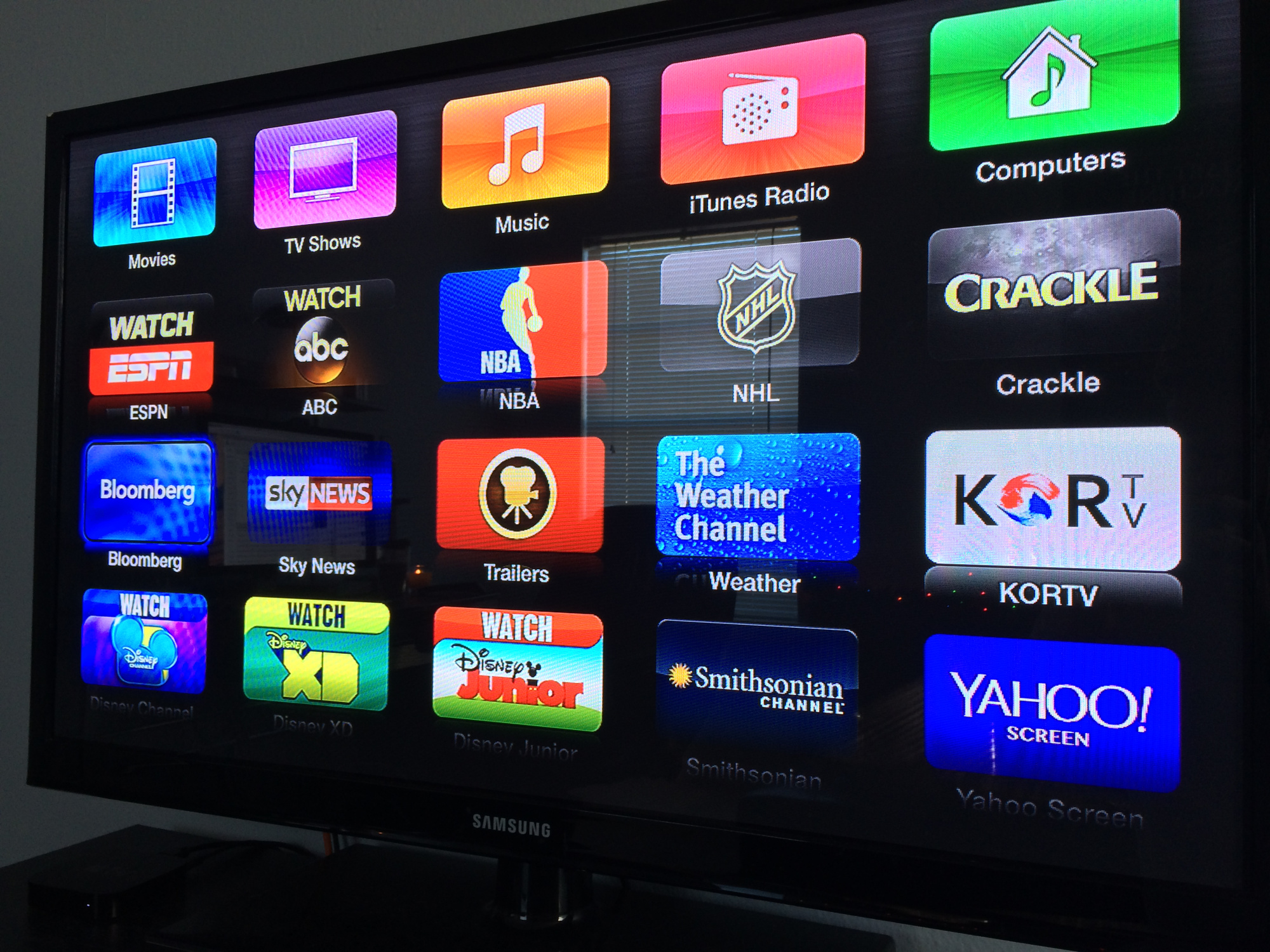 ABC issued an update to its Watch ABC channel on the Apple TV today. The channel now allows all users to watch the latest episodes of their favorite shows, without the need to login through a cable provider, as was previously required.

Of course, you won’t be able to jump in and start watching the newest episode the day after it airs. As was the case with the previous version of the channel, episodes are only made available one week after they’ve aired.

The update also introduces a new continuous play mode similar to the one found on the Netflix channel, and a new design that puts the latest episodes of popular shows front-and-center. The full press release detailing the changes is included below.

You should start seeing the updated Watch ABC channel on your Apple TV once it downloads and applies the automatic update over the air.

Beginning today, WATCH ABC on Apple TV will provide all users with access to full episodes a week after they air including “Scandal,” “How to Get Away With Murder,” “Modern Family,” black-ish,” “Once Upon A Time” and “Castle,” among others.  Sign in is required for live streaming of ABC’s owned stations and the network’s most current episodes on demand.  The WATCH ABC app on Apple TV has also been updated with a new bolder, immersive look and feel, more short- form video and continuous play mode.