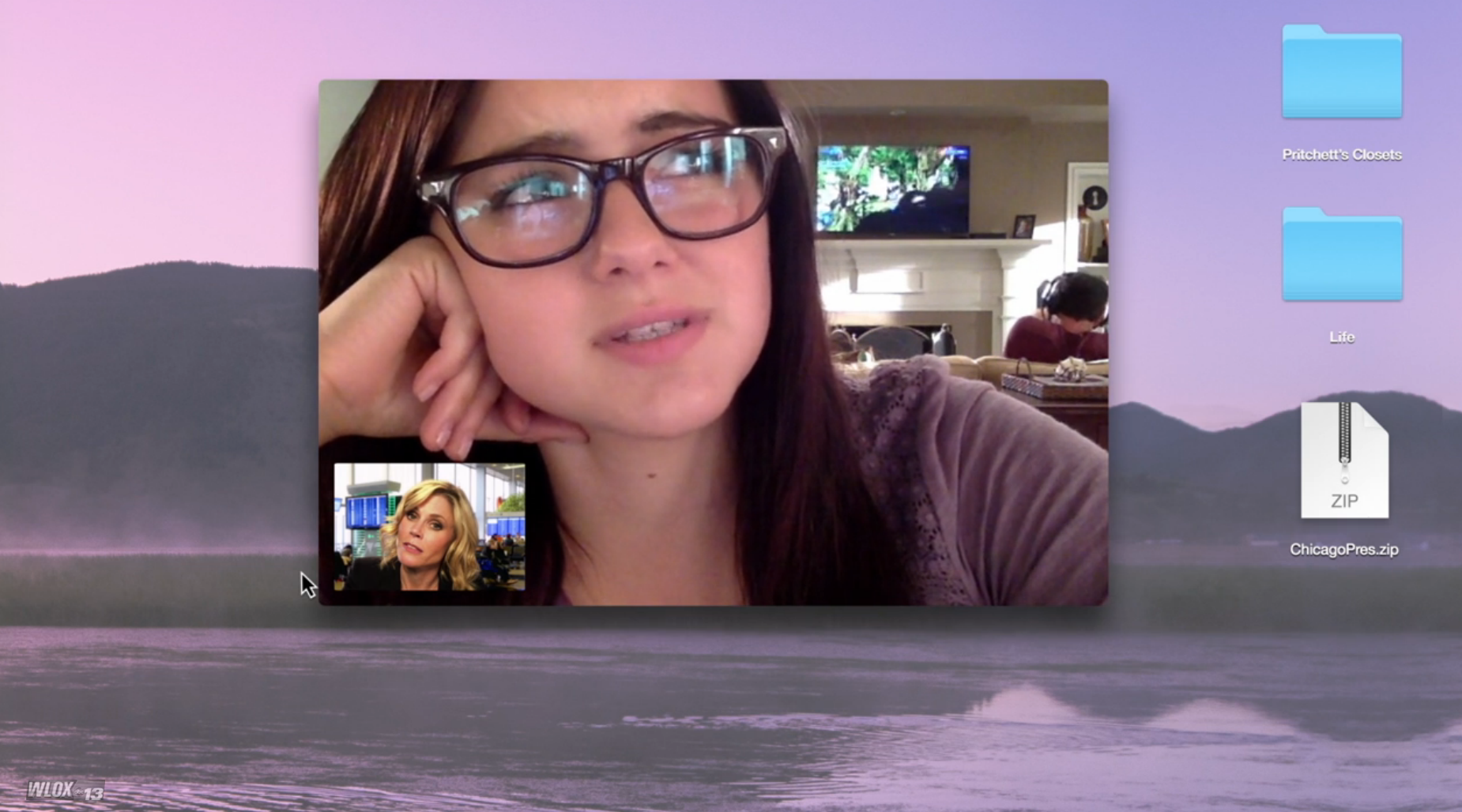 In case you weren’t in front of your TV set last night when ABC aired its Apple-centric episode of Modern Family, the “Connection Lost” episode that plays out entirely on a MacBook screen using FaceTime, iMessage, and other Apple products is now available to stream on your own Apple devices…

For cable subscribers, the Watch ABC app for iPhone and iPad has the latest Modern Family episode, but you will have to verify your paid subscription through your service provider getting access. AT&T, Comcast, Dish, DirecTV, and a long list of other major and regional providers are supported.

If you’re a cord cutter and don’t have a cable subscription, you still may be in luck. Hulu Plus subscribers can instantly watch the Apple Modern Family episode on iOS devices as well. You just need an active subscription or free trial. The app is free to download from the App Store.

If you want to watch the episode on TV as it originally aired, the same options apply to Apple TV. The Watch ABC channel has the episode, but you’ll need to verify your service subscription. The Hulu channel also has the episode for Hulu Plus subscribers. Service is $7.99/month or you can start out with a free week trial with a fresh email account.

If you want to watch Modern Family’s Apple-centric episode on your Mac just like it plays out on the show, both ABC (full episode) and Hulu (full episode) have next-day streams available online. The same rules apply: you need to have a cable subscription login for Watch ABC or a Plus subscription for Hulu (although the episode will be available to non-subscribers in one week so mark your calendar).

Finally, if you just want to purchase the episode to watch it on any of your Apple devices and avoid the login requirements of Watch ABC and Hulu Plus, iTunes has “Connection Lost” in HD for $2.99 or standard definition for $1.99 (behind-the-scenes available on iTunes for free).

For readers outside of the United States, restrictions are much tighter (sorry!), but maybe the episode will surface on YouTube or elsewhere eventually. In the meantime, check out how the behind-the-scenes look at how the show was put together using Apple technology.