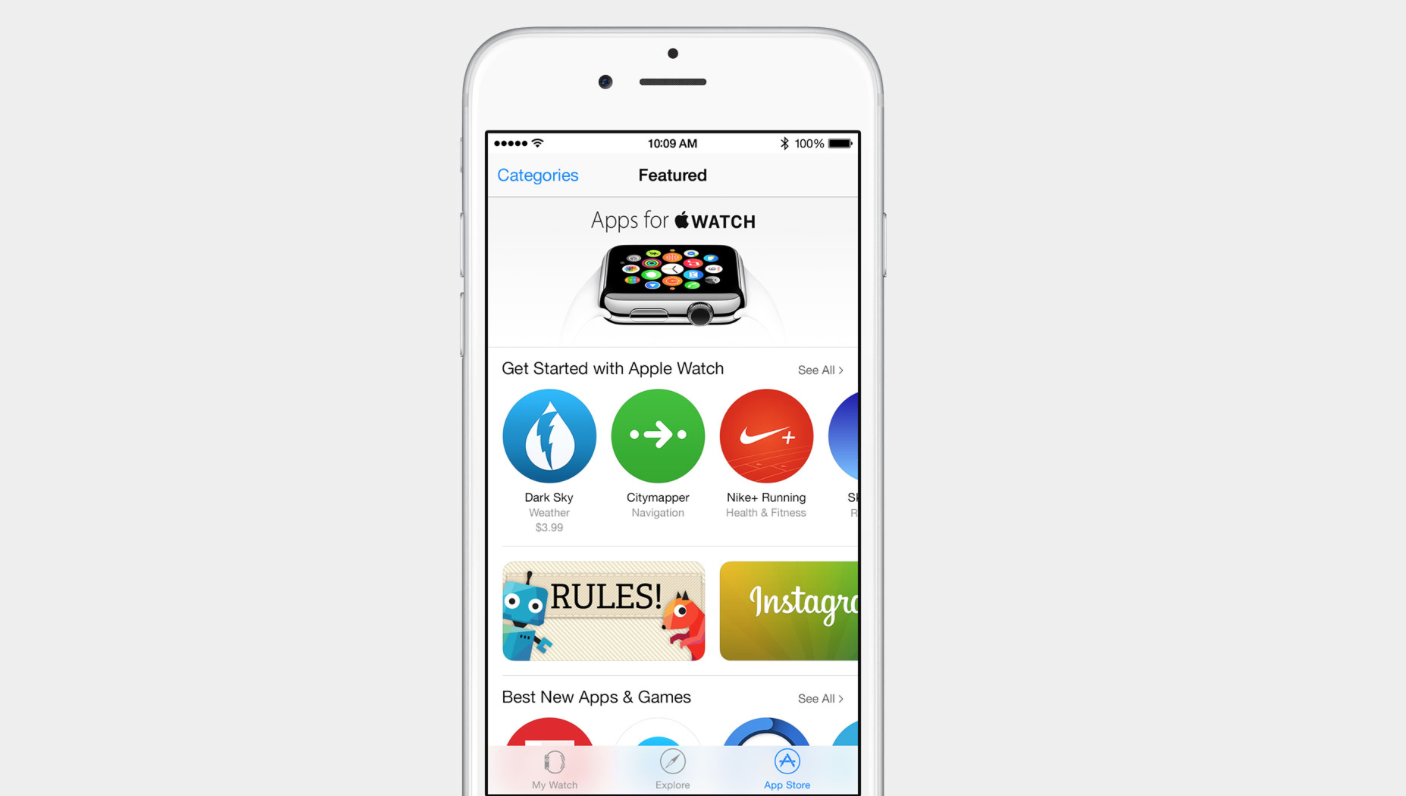 The update also appears to include the new Fitness app which interfaces with the Apple Watch’s workout capabilities. Beta versions of the update have also included additional information in the Health app. 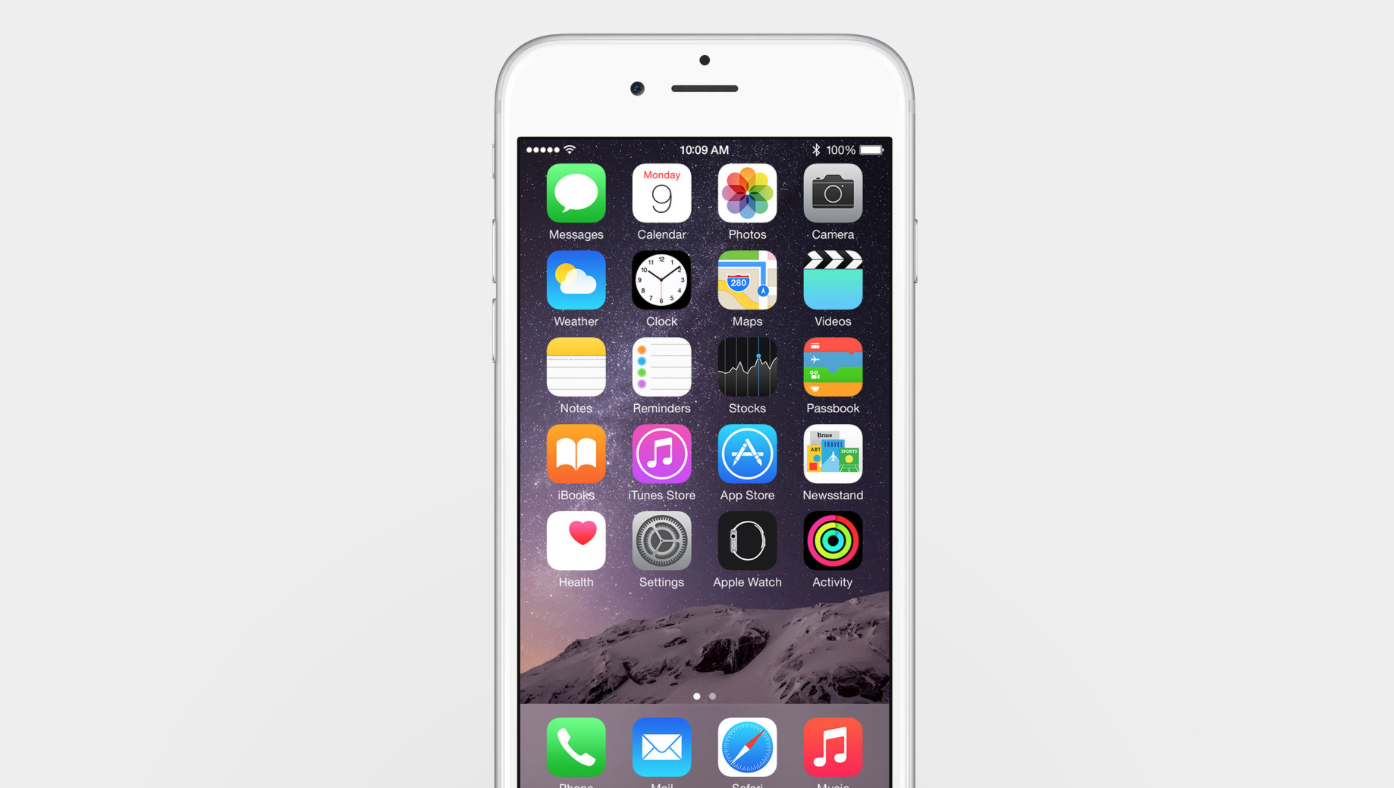