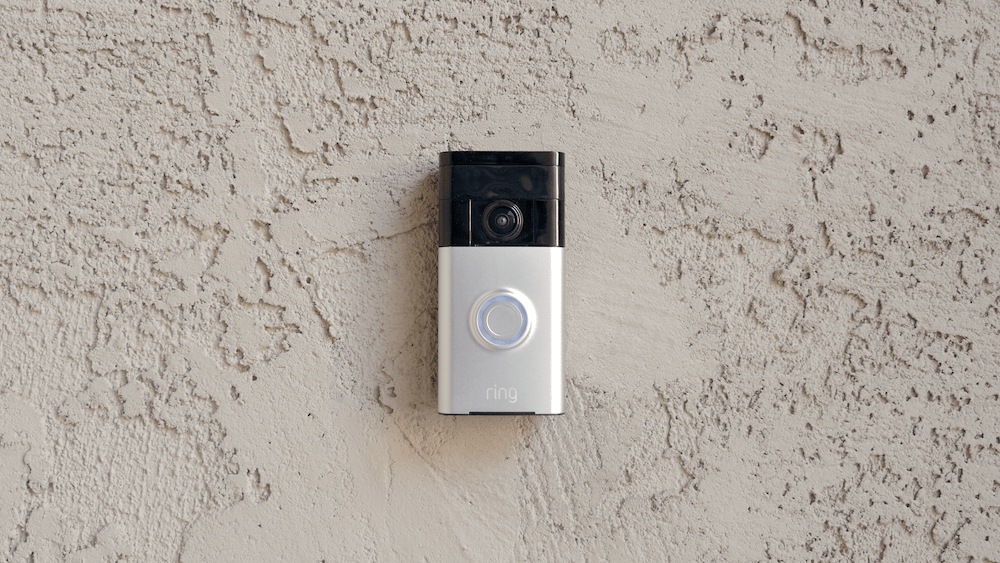 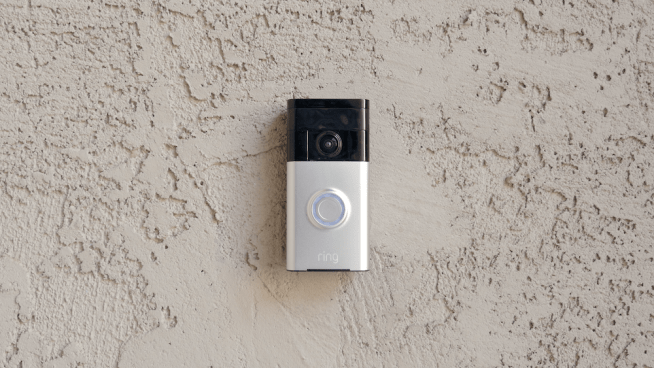 Today we’re taking a look at the Ring Video Doorbell. This may be familiar to some of you out there as it was featured in our Top Smart Home Tech of CES 2015 article a few months back, but we’ve finally got our hands on it and today we’re going to see what it’s all about…

As you’ve probably guessed this is a doorbell, but what makes it so special? Well first off, it’s a connected device with an HD (720p) camera that pairs up with an iOS or Android device via WiFi and can be accessed anywhere in the world. This doorbell will stream live video from your front doorstep and allow for two-way audio communication with the person on the other end.

Installation was very simple. I started out by removing the old doorbell attached to my house, then I took a picture of the wire configuration for my reference. After that, I used the included tools and screws to secure the mounting plate to the exterior and double checked using the level indicator that it was straight. After I got all of the screws tightened down and attached the doorbell temporarily, it was time to get the smart parts set up.

First, I downloaded the Ring app to begin the process. Pressing the button on the back side of Ring will put it in setup mode and emit a WiFi signal. From there, you’ll want to connect your device to Ring’s WiFi network, and then you’ll be prompted to connect Ring to your existing WiFi network so it’ll work independently.

After the app was setup, I made sure to charge Ring up to 100% using the included Micro USB cable and the port on the backside, then I attached it outside to the mounting plate and tightened the security screws at the bottom. This will help prevent the Ring Video Doorbell from being stolen, but if it ever is, the company backs it with “Lifetime Purchase Protection” and will replace it free of charge. Ring Video Doorbell includes everything you need to get it installed.

Inside of the app, the main page displays the connected doorbell devices along with recent activity. Ring also offers optional cloud recording capabilities (6 months of recordings for $3/month or $30/annually), and video from each activity indicated in the list can easily be accessed by tapping on it. The videos here are recorded with Ring’s built-in motion detection if configured and each time someone rings your doorbell. You can also set up shared users within the app that will allow your friends and family members to have access to the same notifications and the video feed (with their own account and device) through the app. Ring’s button also has a glowing blue/white light surrounding it and the camera amazing night vision so it will work in pitch black with no issues.

When someone rings the doorbell, a notification will pop up and you are prompted with the ability to accept or reject the incoming call on your smartphone. But instead of explaining it to you, check out the demonstration in the above video.

As for the motion detection, you can set up specific zones within the app and adjust the range within these zones, but you can also set the frequency in which the app notifies you of detected motion. If it sees something moving near your door, a notification will pop up, and allow you to pull up a live video feed and communicate with whatever is on the other end.

Overall, Ring is a pretty simple smart home accessory to use. The app has a clean layout and setup took maybe 10 minutes or so using the short little quick start guide. I’ve had no issues with Ring aside from the occasional glitch in the video feed, but I never saw that as a major issue. Being able to answer the door and appear home from anywhere in the world is a major win.

Ring’s marketed video feed vs real world use. (See where the video is cut off?)

The only complaint I have is how the actual video looks in comparison to Ring’s marketing photos. On Ring’s website the camera’s video is shown to be a clean wide-angle shot that spans the device’s screen from edge to edge. In reality, that’s not the case. Because of how the camera is positioned or how the lens may be, the video feed is actually cut off at the edges by its circular housing with more of a fish-eye effect. Definitely not a deal breaker in this situation, but something to keep in mind.

It may not be for everyone, but Ring is definitely a nice product to have around to help keep your home secure. And as you would expect, Ring is weather resistant and designed to withstand humidity, rain, snow, ice and extreme heat. Currently, you can pickup the Ring Video Doorbell system at ring.com or Amazon for $199 in a wide variety of faceplate colors.