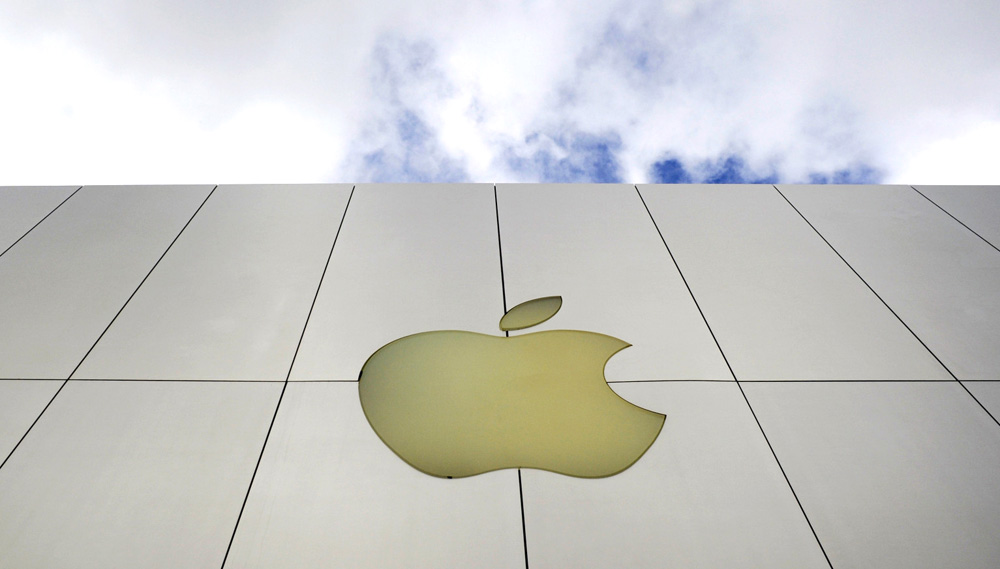 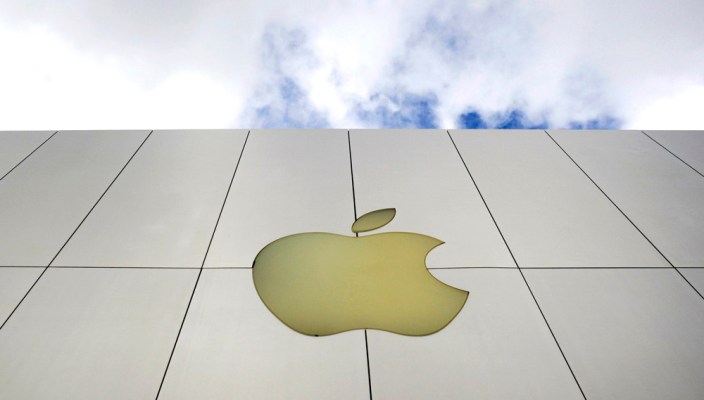 Expanding upon its previously announced programs to return cash to investors, Apple today announced that it will use a total of $200 billion of cash by the end of March 2017 to fund the repurchase of Apple stock and the payment of dividends. The enhanced capital return program authorizes the purchase of an additional $50 billion of Apple shares, now totaling $140 billion, settles vesting restricted stock units, and increases Apple’s stock dividend by 11% to $0.52 per share. Apple’s dividend will be payable May 14, 2015 to shareholders holding Apple stock as of May 11, 2015.

Apple notes that it has already returned over $112 billion to shareholders, including $80 billion through repurchases of Apple stock. The program will be funded in part using domestic and international debt markets.

“We believe Apple has a bright future ahead, and the unprecedented size of our capital return program reflects that strong confidence,” said Tim Cook, Apple’s CEO. “While most of our program will focus on buying back shares, we know that the dividend is very important to many of our investors, so we’re raising it for the third time in less than three years.”