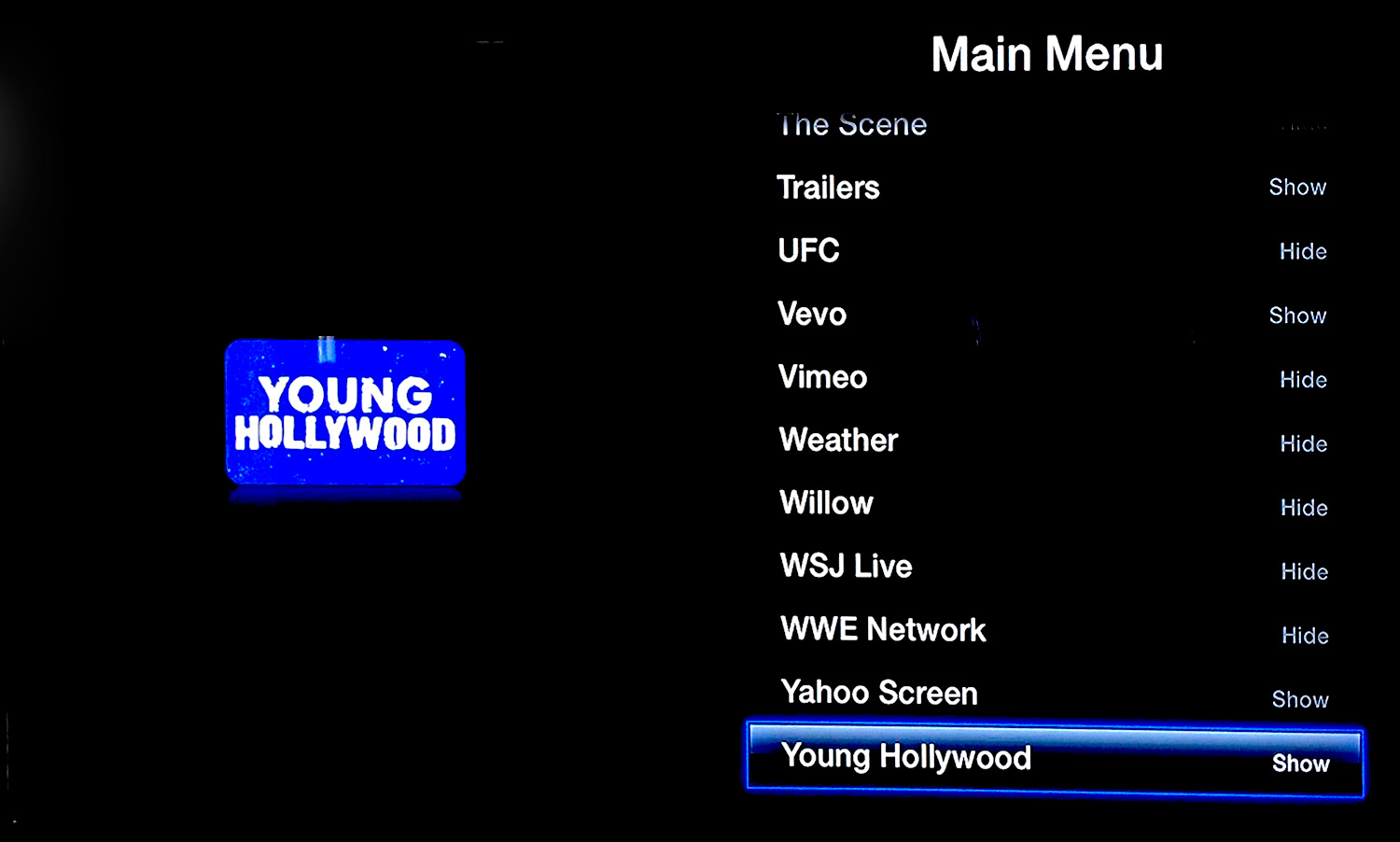 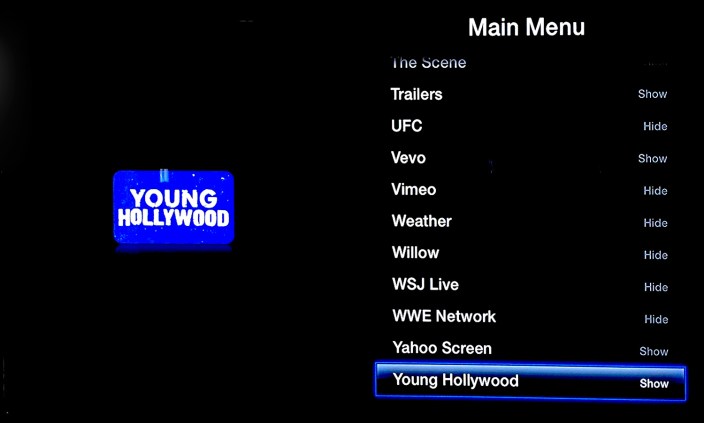 Following up on our report from April that Google planned to end YouTube support for older Apple TVs and iOS 6 and earlier devices due to API changes, Apple has officially removed the YouTube channel from pre-third-generation Apple TVs. YouTube’s main menu icon has disappeared, along with the Settings menu option to hide or show it along with other channels. Current-generation models continue to have YouTube access.

Apple introduced the third-generation Apple TV in March 2012, noting that it was capable of operating at up to 1080p resolution, which was at that point the only major difference between the new model and its 720p predecessor. A later update to the Apple TV’s operating system further differentiated the 1080p and 720p models, refreshing the icons and fonts on the 1080p version while leaving the 720p model unchanged. While Apple is no longer updating older Apple TVs with new software, it can add and pull individual channels from them without the need for software updates.