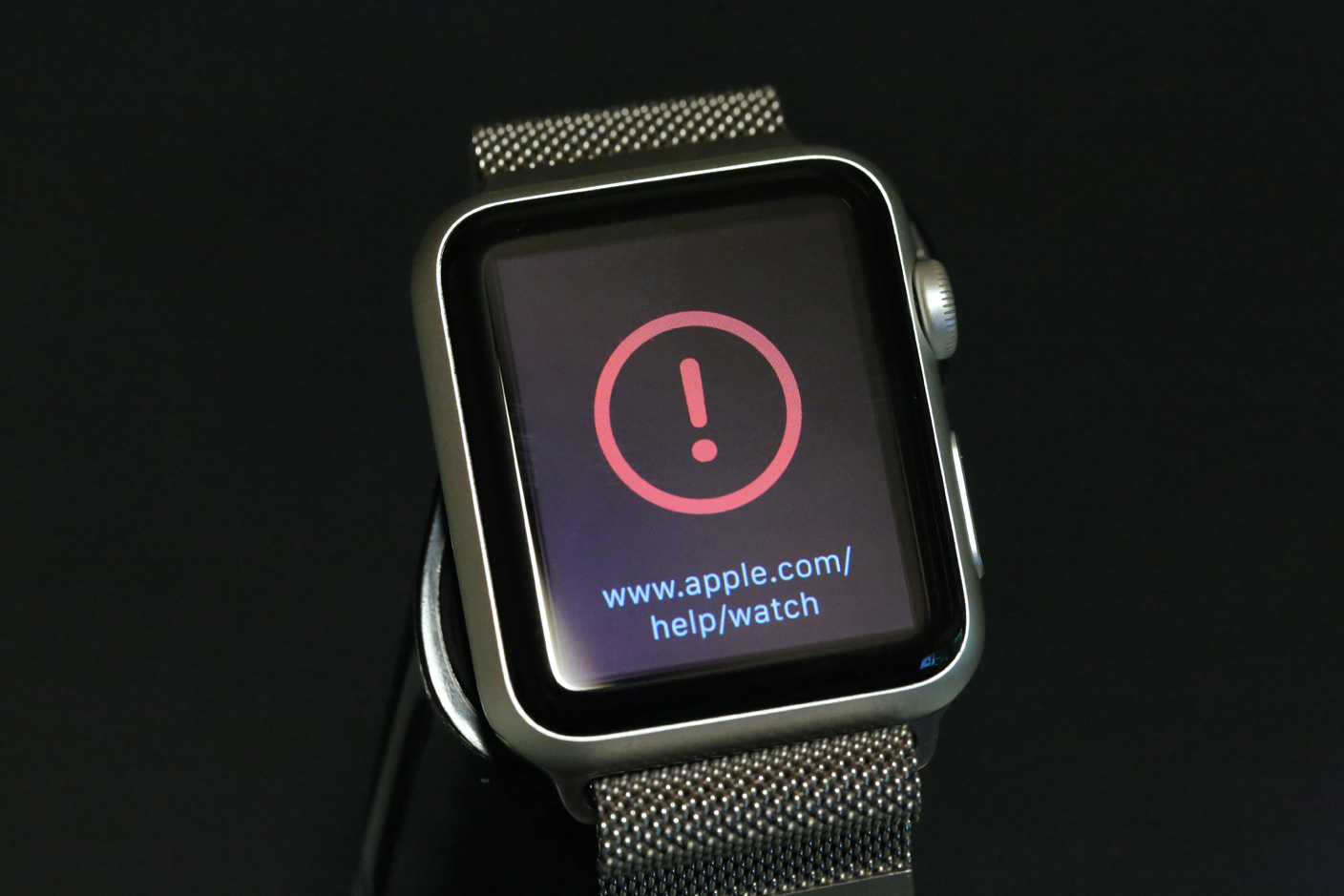 Deleted posts from Apple’s support forums and active discussions elsewhere online indicate a growing concern for Apple Watch users: the inability to downgrade from a newer version of watchOS to an older version. The issue, which first became apparent when users discovered that watchOS 1.0.1’s heart rate monitoring was less frequent than in watchOS 1.0, is that the Apple Watch apparently lacks a user-accessible recovery or DFU (device firmware update) mode. While there has been a spike in downgrade-related complaints since Apple released the beta version of watchOS 2 on Monday, the issue remains a concern for some watchOS 1.0.1 users, as well.

Without access to such a mode, users with watchOS-related problems are currently being instructed by AppleCare representatives to send their new Apple Watches back to the company for service, often with “out-of-warranty repair” charges. By comparison, iPhone, iPad, iPod, Apple TV and Mac users all have the ability to downgrade to earlier OS versions on their own, without sending their devices back to Apple…

OS upgrades are designed to improve the performance of Apple’s devices, but have occasionally created serious problems for users. Last year, Apple’s release of iOS 8.0.1 infamously broke cellular and TouchID functionality for just-released iPhones, while significant crash bugs in iOS 7 persisted for months across iPads, iPhones, and iPod touches. Apple has rarely pulled buggy OS releases, preferring to address them with subsequent patches, though the cellular flaw in iOS 8.0.1 was quickly deemed severe enough to warrant an exception.

Changes to the Apple Watch, such as reducing the number of heart rate readings in watchOS 1.0.1, are considered improvements by Apple but not by some users, as reader comments demonstrate. Users who bought the Apple Watch for more active monitoring have sought to revert back to watchOS 1.0 to restore the prior functionality. Similarly, some developers whose development Apple Watches are also their personal timepieces have expressed regrets after installing the beta version of watchOS 2, noting that significant battery drain is impacting full-day use of their Watches. While the watchOS 2 beta warns that downgrading is not possible, similar warnings have accompanied iOS beta releases and proved inaccurate thanks to the DFU mode in iOS devices. 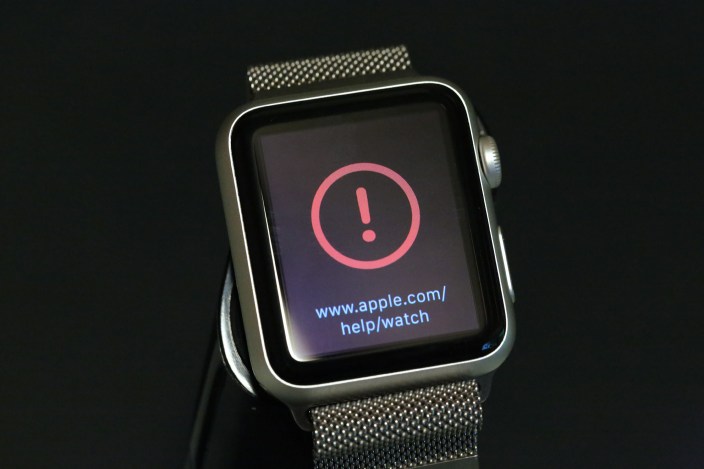 The presence of a DFU mode lets users restore their devices to prior, more functional OS versions without involving AppleCare support staff, losing use of their devices, or incurring unnecessary repair fees. After the iOS 8.0.1 cellular problem crippled tens of thousands of devices, Apple instructed affected users to manually downgrade to the earlier 8.0 release while a fixed version 8.0.2 was prepared. A recovery or DFU mode for the Apple Watch would give watchOS users the same do-it-yourself alternative. Since triggering iOS’s DFU mode requires a special sequence of button presses that users would be highly unlikely to discover themselves, it’s possible that the Apple Watch has a similarly hidden feature, just awaiting discovery by a lucky user.