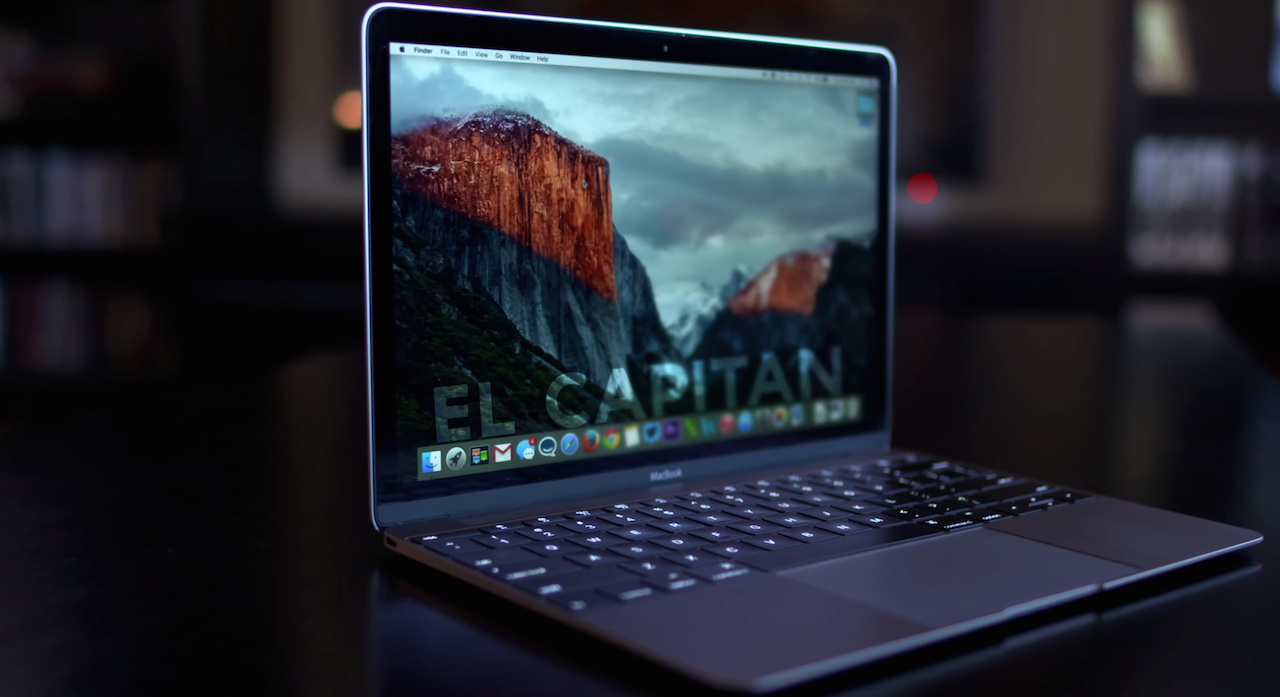 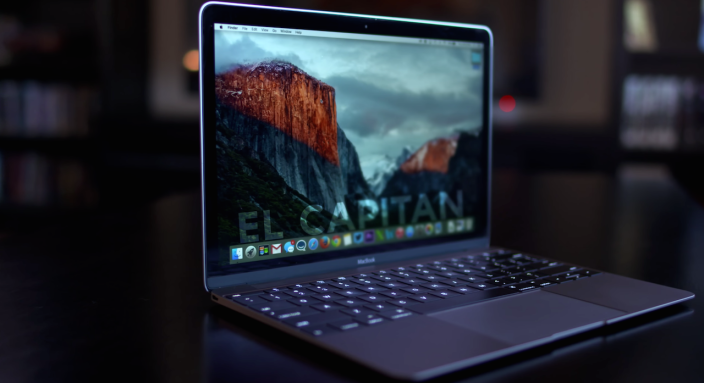 At Apple’s WWDC 2015 keynote, we got our first glimpse at OS X 10.11 El Capitan. Say what you will about the name (I’m not a huge fan), but it does come along with some nice under-the-hood improvements and new features. Today we’re taking a look at the top five features available with OS X El Capitan…

El Capitan is currently available for registered developers, but Apple will be opening up a public beta for iOS 9 and the upcoming release of OS X very soon. Until then, we’ve put together a list of our favorites so you know what to look forward to when it officially launches later this year. Additional features and improvements can be found on Apple’s official OS X El Capitan preview page.

We won’t count this as one of the top five, but El Capitan does feature performance improvements across the board. Apps will launch up to 1.4x faster, 2x faster app switching, 2x faster display of mail, and 4x faster PDF launching in the Preview app. Metal for Mac will offer better graphics performance in games and other apps built to take advantage of it. All of these listed improvements may seem minor, but they definitely add up over time. Let’s get into the real conveniences that come along with the new features.

Check out our top five El Capitan features video below:

I’ve installed El Capitan on Apple’s new 12-inch Retina MacBook and it seems to be running pretty smooth. If you do happen to install the developer or public beta, make sure that you create a Time Machine backup of your current OS X setup. This may come in handy if the experience and/or app compatibility isn’t smooth for you. In case you were curious, you can find the leather skin shown on my 12-inch MacBook in the above video here.

Apple has upped the space management game in El Capitan. The new version is much cleaner and all app windows are organized in a single layer. If you happen to need more space, just take one of the open windows, drag it to the top of the screen and into a new desktop space. The app will go into full screen mode in its own space and free up some room on the first desktop.

Mission Control also ties into El Capitan’s new Split-View feature. If you take a second app and drop it over the space first created for a full screen app, Mission Control will create a Split-View of the two apps. These apps will run with full functionality on each side of the screen and the two sides can be resized using the middle bar.

Though some Split-View functionality is contained in Mission Control, there’s also a dedicated way to take advantage of it. Split-View will create a new desktop space for you and keep everything else just as it was, which is accessible with a quick swipe.

To enter Split-View from anywhere, just click and hold on the green maximize button at the top of a compatible app, drag the app to the left or right side of the screen, and release. This will create the first half of your Split-View. Another can be added to the opposite side by clicking on an open app. You can also swap sides for any Split-View app by clicking and dragging on the top bar of an app. Just in case you were curious, menu bars will only be shown for an active app (the one you’re working in) for Split-View. Along with that, Handoff will only function for that active app. For a closer look at Split-View, check out the video embedded above.

Apple has been evolving Spotlight’s functionality with each release and El Capitan is no exception. You can now type search phrases using natural language. For example, typing in “photos from last year” will display photos from the previous year. It also works with search terms like, “find emails from Anthony.” No need to remember any quirky phrases to find what you’re looking for. Along with that, Spotlight now includes results for weather, sports, stocks, web video such as YouTube, and even transit information.

Safari has been updated to include some features that have been present in other browsers for a while, but it’s nice to see Apple’s own on the same page. First up, Safari has gained Pinned Sites. This will keep your favorite sites open, up to date, and easily accessible on the left side of Safari’s tab bar. Pinned Sites can be created by clicking on the title bar of an open website and dragging it to the left.

Another handy feature in this new version of Safari is the ability to mute audio coming from specific tabs. If audio is being played from an open website, a small speaker icon will appear on the right side of that tab. Clicking on that icon will mute the audio. If you’d like to mute all other tabs, a speaker icon will be present on the right side of the address bar. When either of these icons are clicked, the speaker will turn from a solid to an outline to let you know which has been muted.

For the last feature in our roundup, we’re looking at the expanded functionality in the Notes app. This works more like Evernote than ever before. First off, Notes now allows for rich text editing and even checklists as we’ve shown in our iOS 9 features roundup. You can also save content from the web using Safari or an address in Maps directly to Notes.

Thanks to a handy Attachments Browser, you can also add pictures, video, map locations, and web links right to a note. You can even sort through notes with attachments using a quick shortcut icon on the Notes menu bar. Along with that, Apple has added the ability to recover recently deleted notes and create additional folders for organization.