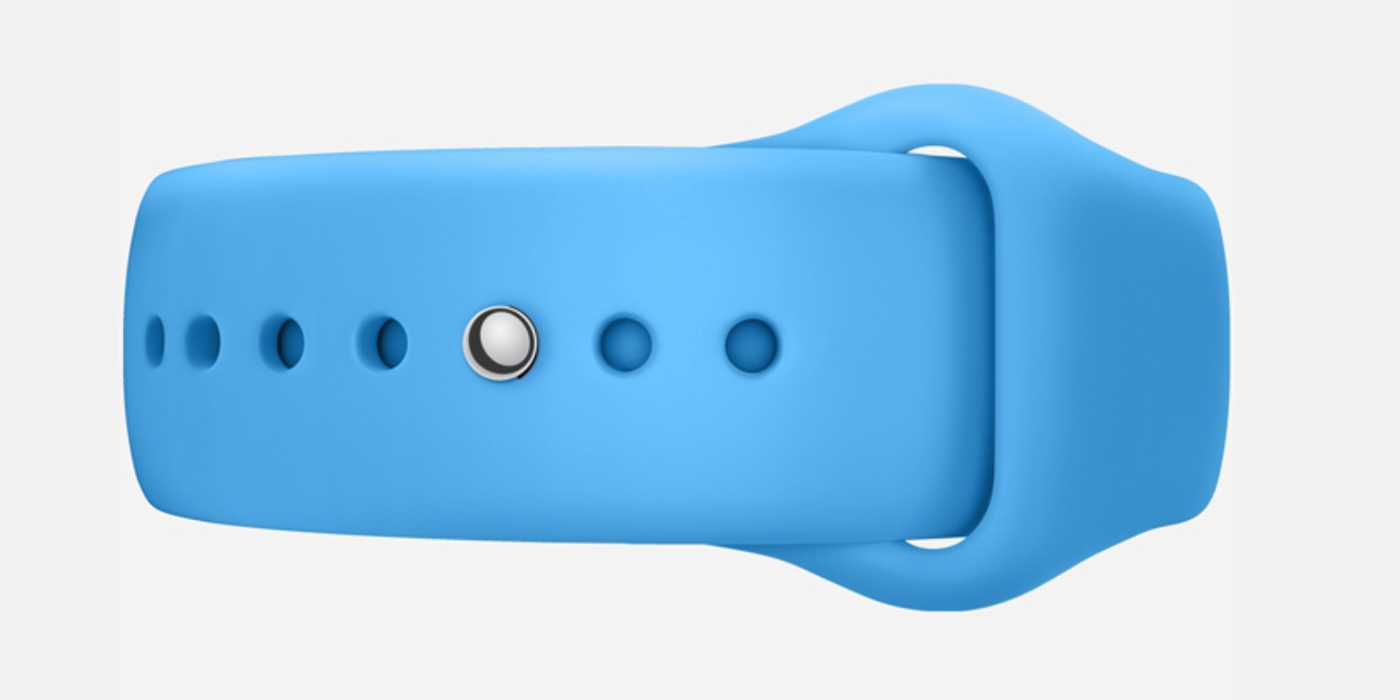 The Apple Watch Sport band may have been dismissed by some as something that likely costs just $2.05 to make, but it appears that some clever chemical tech goes into its design. Patently Apple drew our attention to an Apple patent application that appears to describe the Sport band.

Although the patent doesn’t get more specific about the ‘fabric’ than saying it “may include nylon and other such polymers,” the description matches the fluoroelastomer Sport strap.

The Sport band has proven a surprisingly popular choice, even for those purchasing the more expensive steel model and much more expensive Edition. If you want to get the Edition look for a rather more palatable price, there are both full-service and DIY gold plating options – including rose gold.