Music downloads down 10%, streaming up 100%, prior to launch of Apple Music 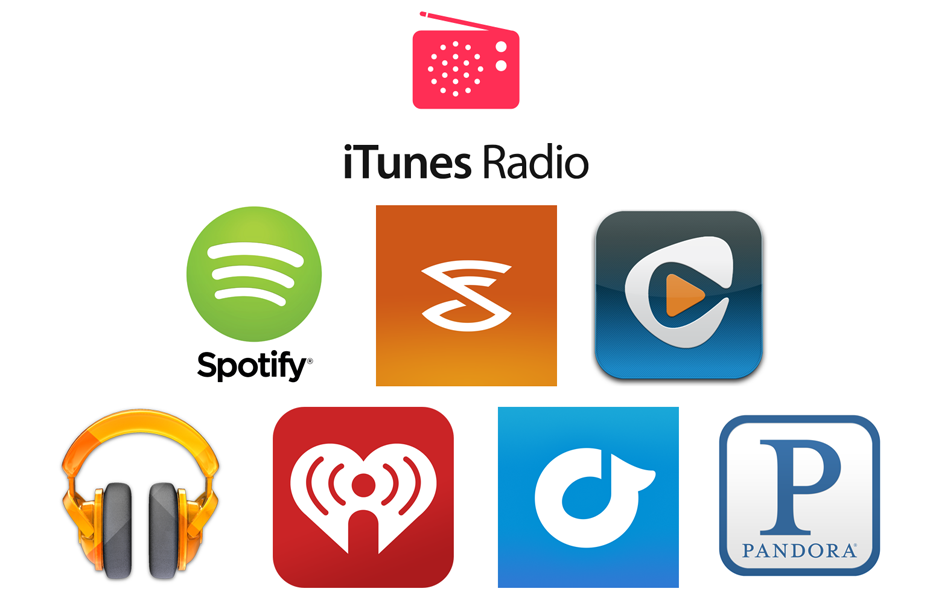 The rationale behind Apple’s move into streaming music can be neatly summarised in two stats from the latest Nielsen data on American music sales: music downloads fell by 10% in the first half of the year to 531M, while streaming almost doubled to 135B. The streaming figure includes iTunes Radio but not, of course, Apple Music.

While I and others may have a number of complaints about Apple Music, one thing’s for sure: that streaming number is going to be very much bigger by the time Nielsen reports stats for the second half of the year.