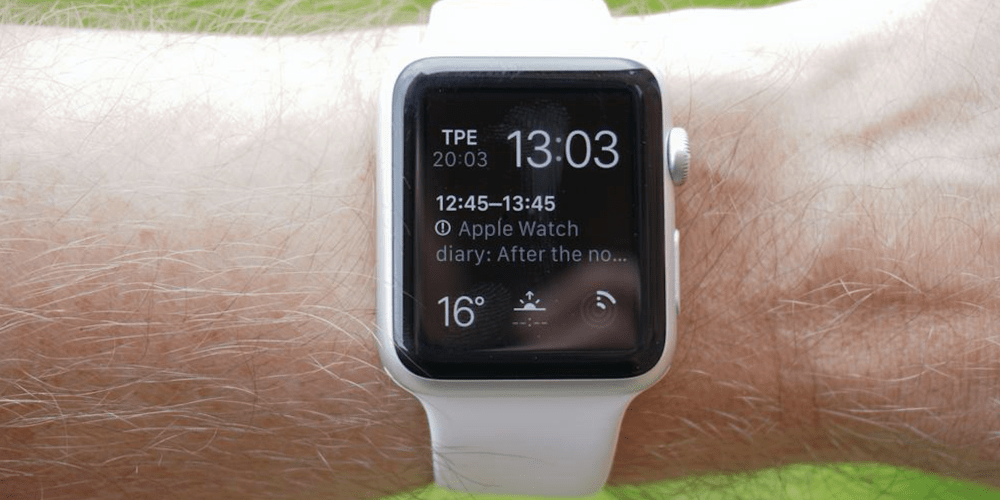 Specific sales of Apple Watch have been a mystery since the device’s launch back in April, with several analysts offering up their own respective estimates on numbers. Now, Taiwan’s Advanced Semiconductor Engineering Inc. has hinted at sales of the device. ASE, for those unfamiliar, is responsible for putting all of the internal parts of Apple Watch into a case through a process known as system-in-package (via WSJ). The company, however, claims that Apple Watch sales are not as high as expected…

Mark Li, a Bernstein Research analyst, said recently that an ASE subsidiary told investors that the company did not hit its “break-even volume” of two million Apple Watch units per month in the second quarter of 2015. Furthermore, ASE does not expect to reach the two million per month number during the third quarter either, which is unusual seeing that it’s the quarter leading up to the popular holiday shopping season.

ASE now expects that it won’t hit its target of shipping 18 million units in 2015. Earlier this month during Apple’s earnings call, Tim Cook hinted that Apple Watch revenue was higher than $1 billion, which would lead to sales higher than 3 million units for the quarter.

“The shortfall of Apple Watch is a disappointment,” Mr. Li wrote in a note to clients. “We came in with a low expectation but below break-even still surprised us.”

It’s interesting to hear Apple and Tim Cook repeatedly claim that Apple Watch was beating expectations during its first full quarter of availability, with ASE claiming that sales have been less than expected. With Apple claiming it doesn’t want to report specific sales numbers for competitive reasons, it’s unlikely that we’ll get any confirmation anytime soon.