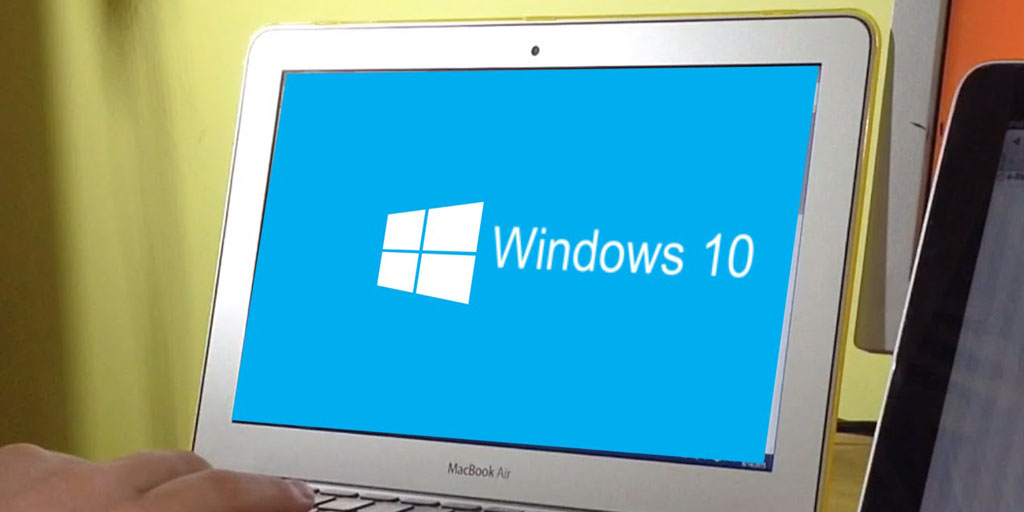 Apple has announced in a support document that Boot Camp now supports 64-bit versions of Windows 10 on a wide range of Macs dating back to 2012. The updated version of Boot Camp is currently rolling out to Yosemite users – if you haven’t yet received it, it should show up when you use the Mac App Store to check for updates.

Apple gives instructions for performing both a new install and an upgrade from earlier versions of Windows.

USB-C is supported on the 12-inch MacBook, in addition to the standard ports which are supported on all compatible models.

Back in March, Apple discontinued Boot Camp support for Windows 7 on the latest MacBook models, requiring Windows 8 and up.