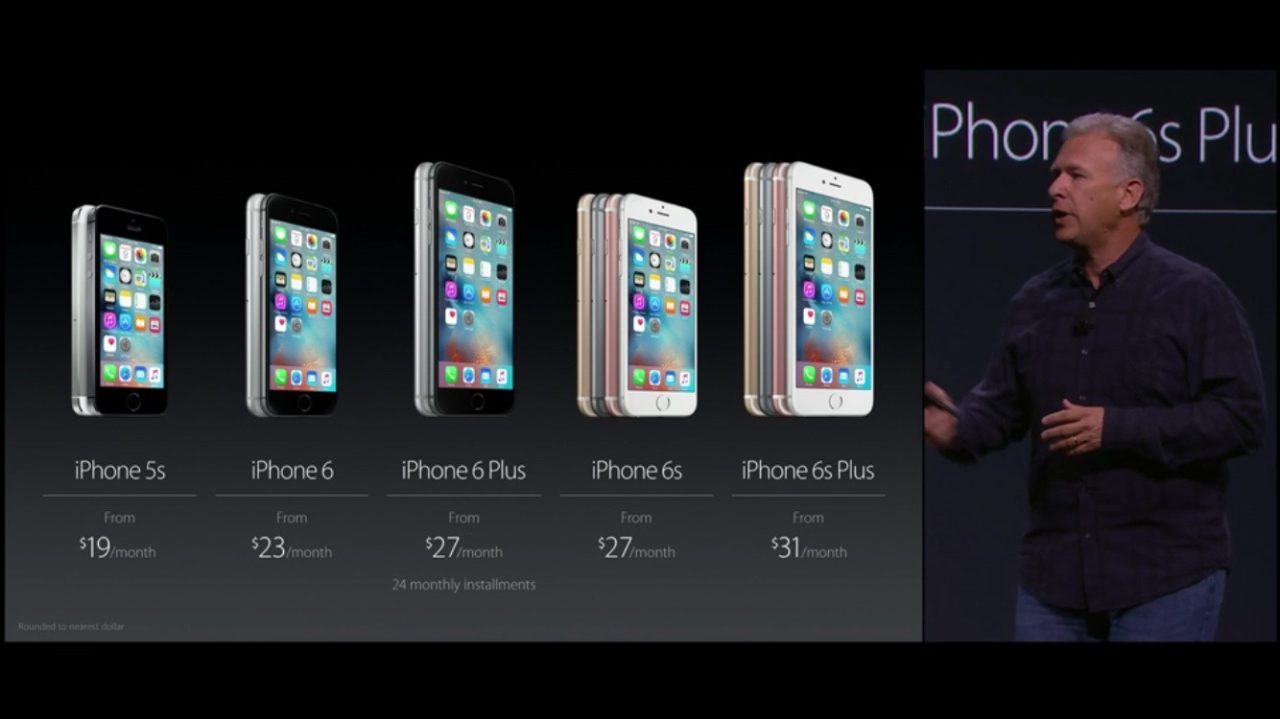 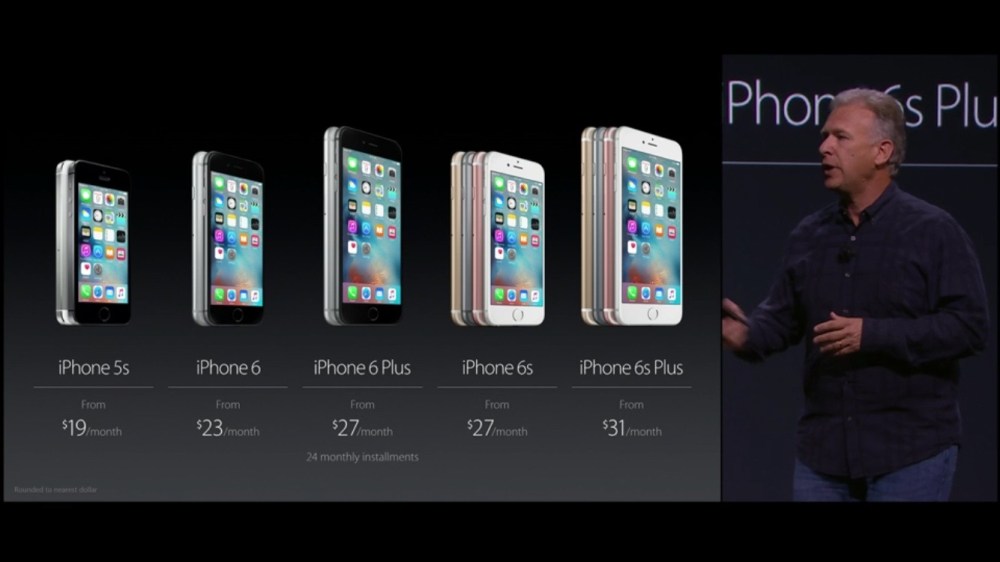 Apple also announced an iPhone Upgrade Program, enabling customers to get the latest iPhone each year with their choice of carriers. The program will include an unlocked phone with AppleCare+, starting at $32 per month.

Today is notably the last day to lock in Gazelle’s guaranteed cash trade-in prices for older iPhones ahead of the iPhone 6s launch, as well as NextWorth’s special 9to5Mac reader bonus adding 10% to any iPhone trade-in (use promo code 9TO5MAC). Amazon is still offering aggressive trade-in values, assuming you want Amazon store credit rather than cash.