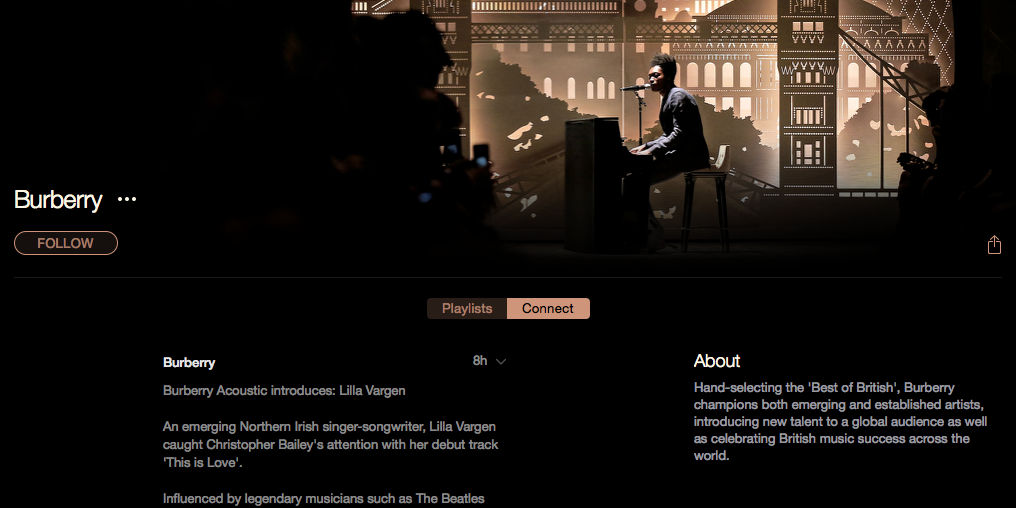 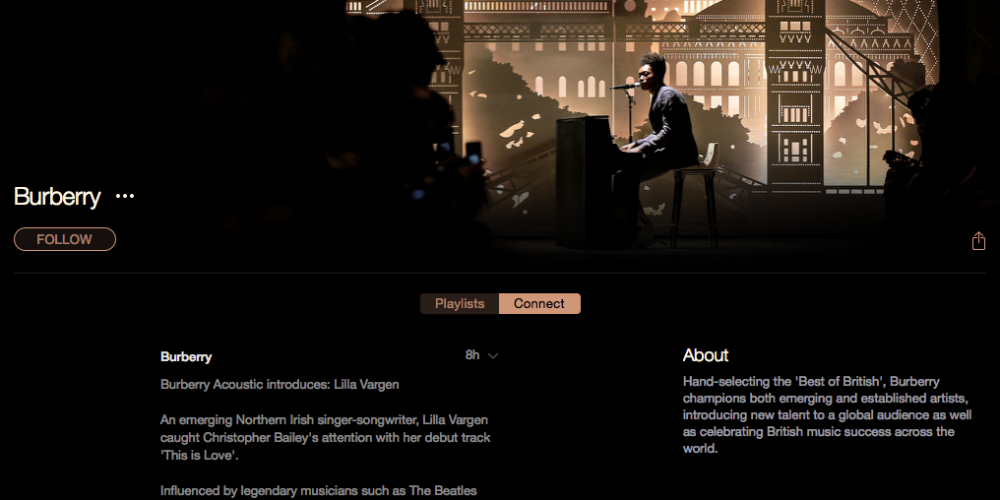 In her ad, Flo Morriessy performs her single “Pages of Gold” while playing the piano. The description for the video reads:”Introducing artists you didn’t know you couldn’t live without. Discover and connect with new music and the people who make it – artists like Flo Morrissey.”

Leon Bridges, who is slated to perform at the Apple Music festival later this month, stars in the second ad and performs his single “Smooth Sailing” acoustically. The description for his advertisement reads: “Music curation that has as much soul as the artists themselves. Discover and connect with new music and the people who make it – artists like Leon Bridges.”

In the third video, singer songwriter Shamir can be seen acoustically performing his popular track “Demon.” The description for the video reads as follows: “The track you can’t get out of your head is ready to get in your head. Discover and connect with new music and the people who make it – artists like Shamir.”

Finally, Flying Lotus can be seen producing his highly-praised electronic dance music in the fourth video, which carries the description: “Experiment with music just like the artists do. Discover and connect with new music and the people who make it – artists like Flying Lotus.”

Also today, Apple announced a new partnership with fashion company Burberry. As part of the partnership, Burberry will develop a channel in the Apple Music app that will feature emerging and established British artists. The channel is accessible through the Curators section of Apple. The channel currently highlights artists such as Tom Odell, James Bay, and George Ezra. It makes sense for Burberry to be the first brand with which Apple builds a Music channel. Apple’s current retail chief Angela Ahrendts left her position as CEO of Burberry to join the company.

“I am excited about our partnership with Apple on this amazing platform which will enable us to take what we do now with Burberry Acoustic and share it with an even bigger audience,” said Burberry CEO and chief creative officer Christopher Bailey in a statement.

You can access the Burberry Apple Music channel here and view the four new advertisements below.