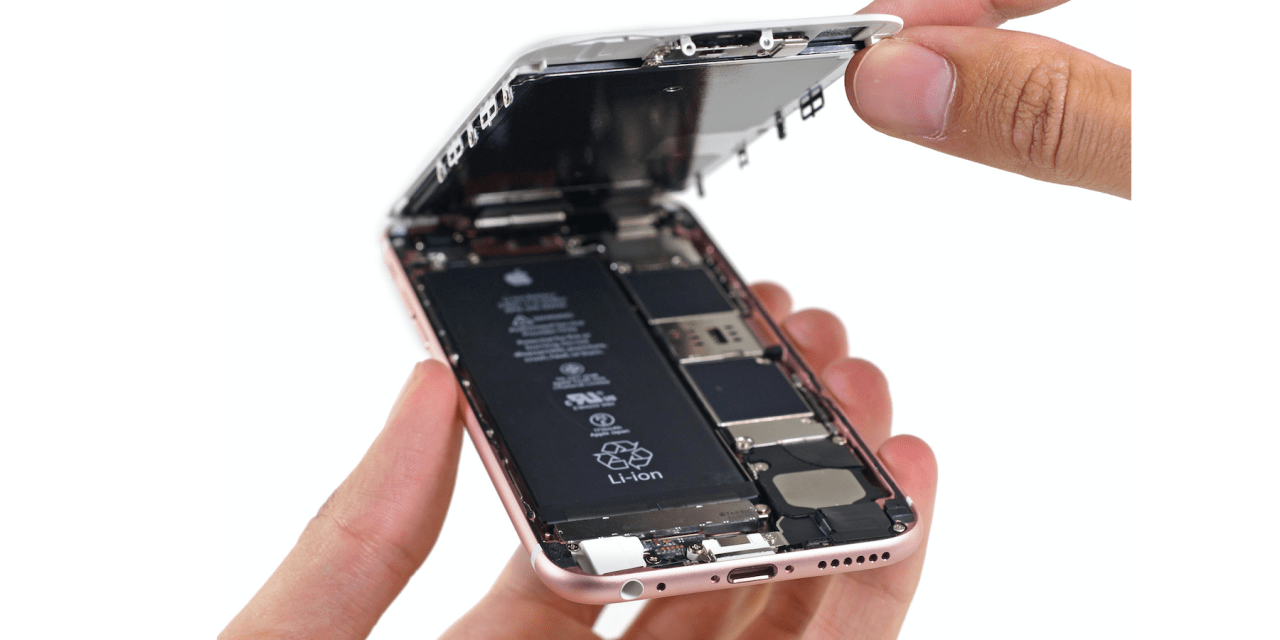 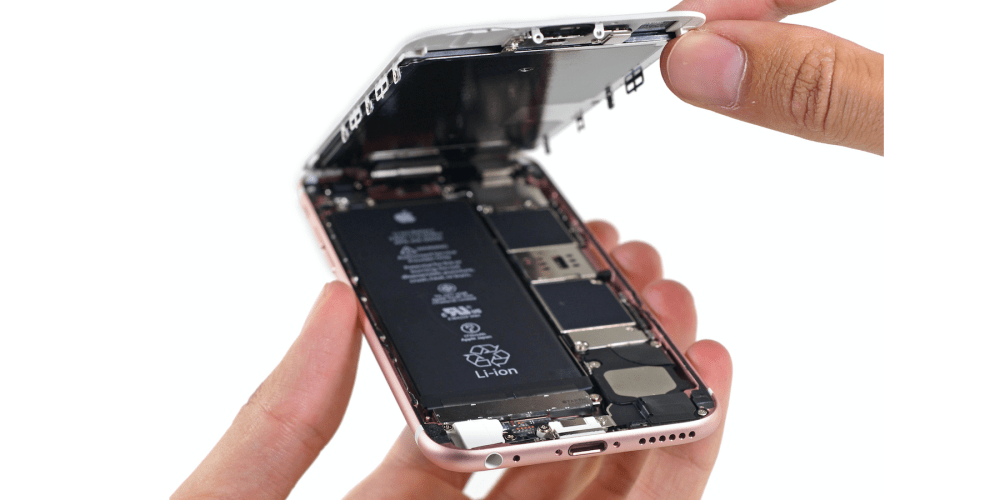 As the iPhone 6s and iPhone 6s Plus start to become available around the globe, early impressions and hands-on images are starting to roll in. As they usually do, the iFixit crew waited in line in Australia and have started their teardown process of the iPhone 6s, with the iPhone 6s Plus teardown to commence later this evening… 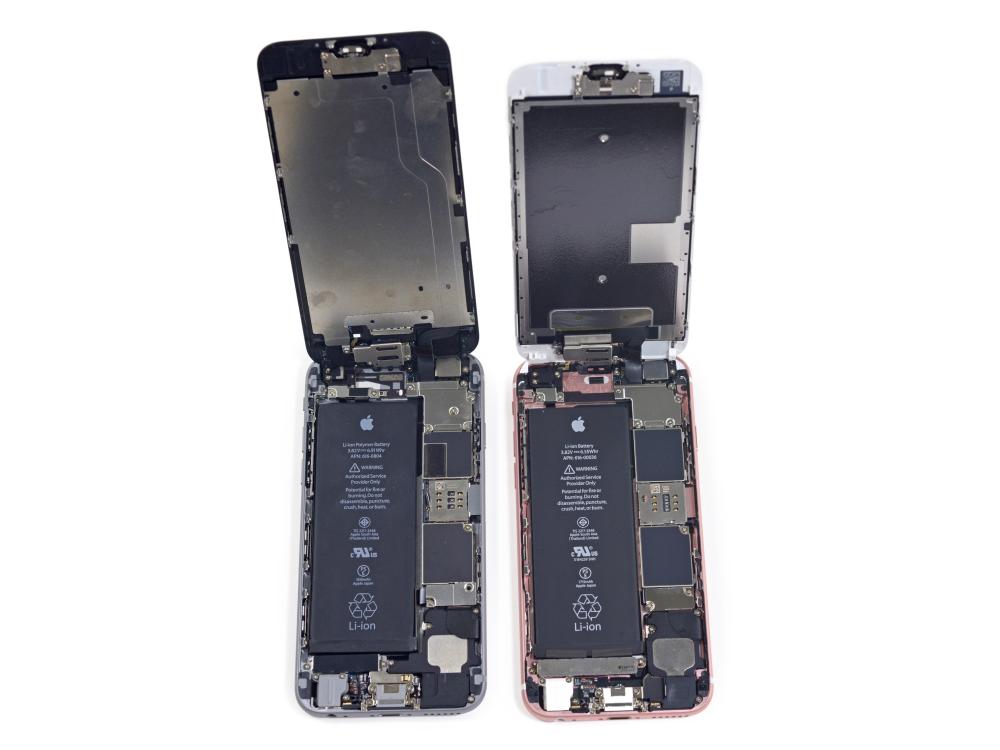 Earlier this month, iFixit tore down the brand new Apple TV and new iPad mini 4. The latter of which revealed strong similarities to the larger iPad Air 2 and a smaller battery than the previous generation model.