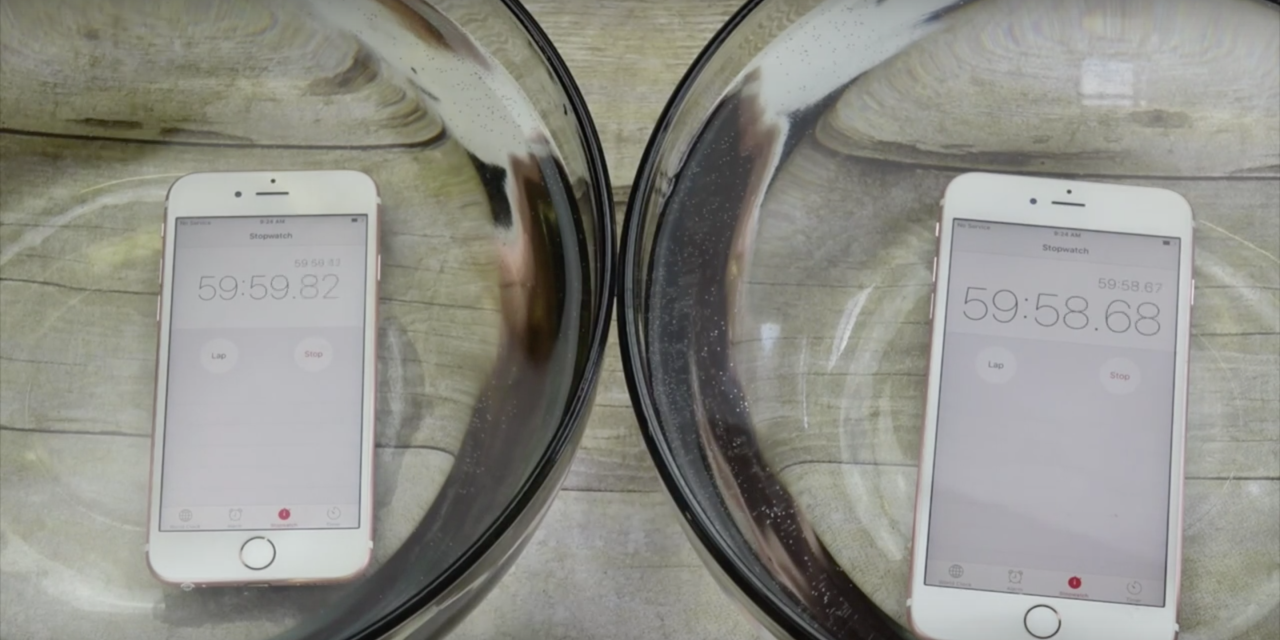 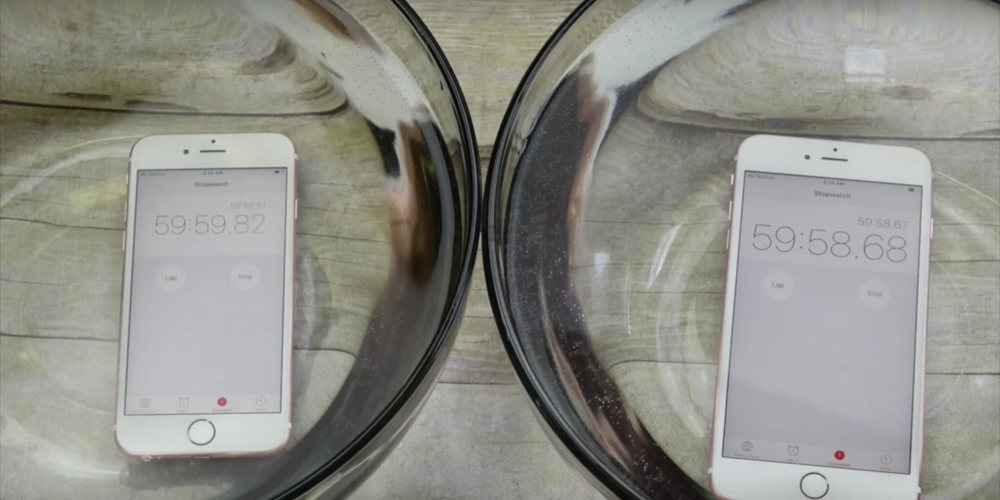 Update: Straley has shared a new video detailing the functionality of the devices 48 hours after being submerged in water. Check it out at the bottom of this post.

We’ve already seen how well the iPhone 6s and 6s Plus hold up in bend tests and drop tests, and now a new video from YouTuber Zach Straley shows how well the devices fare when submerged in water.

In the video, Straley submerges both the iPhone 6s and iPhone 6s Plus in bowls of water, pulling them out every so often to check if they are still correctly functioning. After an hour of being submerged in the water, Straley removes the devices and dries them off for a more in-depth look at how the devices held up.

After being submerged for an hour, both devices still work correctly. The screens are still fully functional, without any water spots present. 3D Touch also still works perfectly, as do the home and power buttons. The cameras also still work as they should, with no water appearing to have snuck into the sensors. Perhaps most surprisingly, the speakers still sound normal, as well.

Either way, it’s still incredibly impressive that both the iPhone 6s and iPhone 6s Plus were able to be submerged in water for an hour and still function properly. Watch the video below: