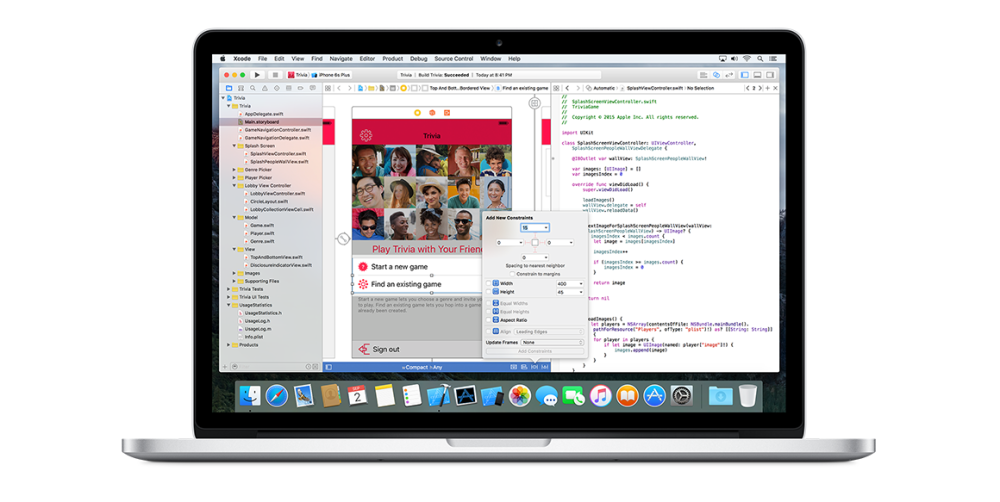 Three weeks after the release of Xcode 7.1 to developers, Apple today has released Xcode 7.1.1 to the Mac App Store. The update brings about a handful of under-the-hood fixes relating to the new features added with the more significant 7.1 update last month.

Apple says that Xcode 7.1.1 improves the overall stability of the app, making for an improved developer experience. Apple also says the update fixes “critical issues” in the Interface Builder, debugging, and UI testing.

Last month, Xcode 7.1 added support for the new Apple TV’s tvOS, as well as storyboard support for 3D Touch gestures, a new workflow to add a devices for development and testing, and a handful of other minor changes.

Xcode 7.1.1 is available now from the Mac App Store.