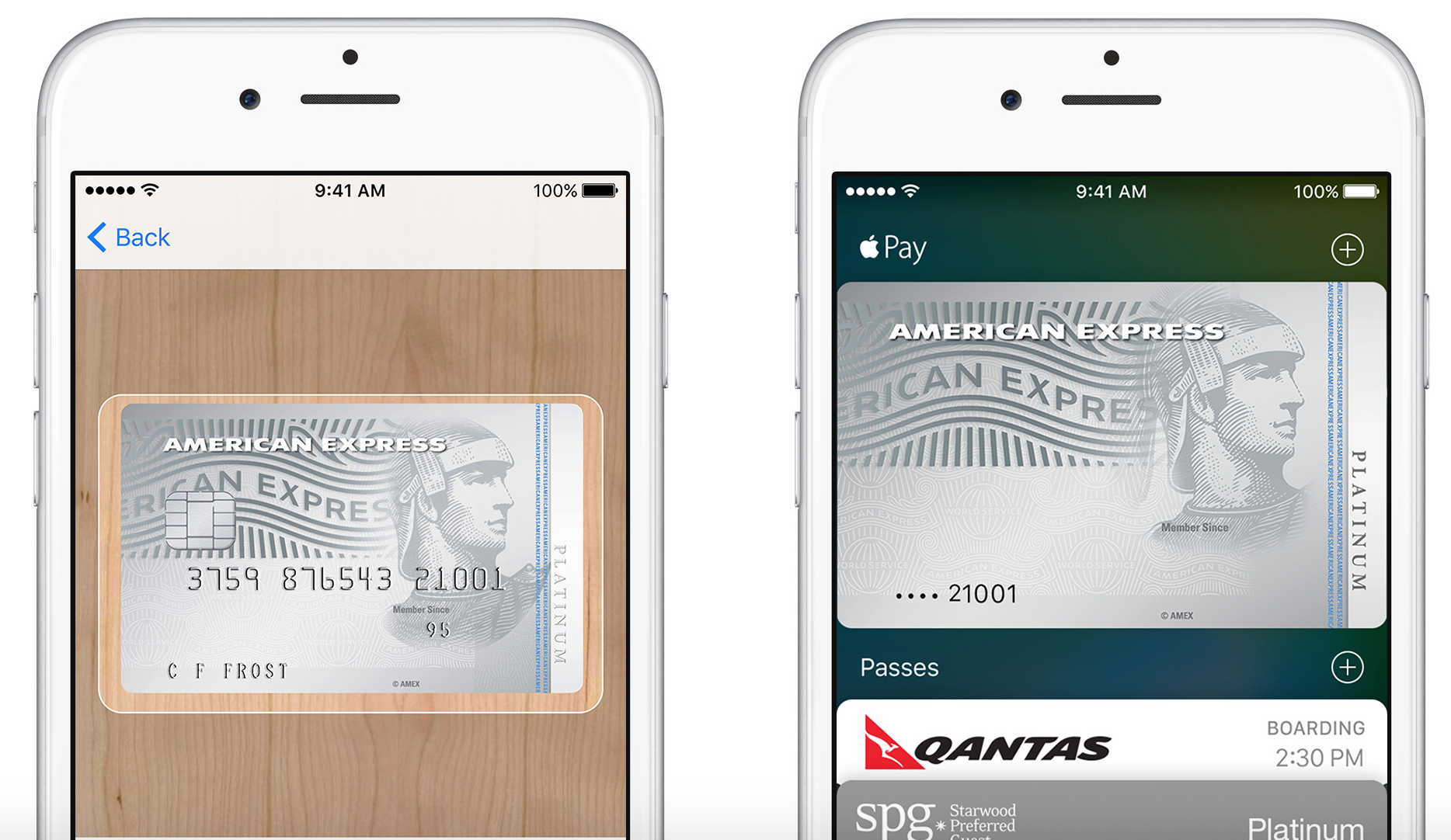 As expected, the Apple Pay mobile payments service for the latest iPhone and Apple Watch models has gone live in Australia, where it is already Thursday. Apple Pay for apps is also available for devices without NFC, such as recent iPad models.

The service debuted earlier this week in Canada, following the late 2014 launch in the United States. Currently, the service is limited solely to American Express card users in both Australia and Canada. Apple is in talks to expand the service to more banks and cardholders in the future.

Apple’s website for Australia also notes that support for store cards and loyalty reward card for individual retailers is coming soon to the Australian version of Apple Pay. In addition to this week’s Canada and Australia launches, Apple has expanded support in the United Kingdom. Apple has said that, in partnership with American Express, Apple Pay will expand to Asia and more European regions in 2016.

Apple has also said that Apple Pay will soon expand to apps such as Kickstarter and The Fancy, while also coming to retail shops like Dominos and Cinnabon next year.