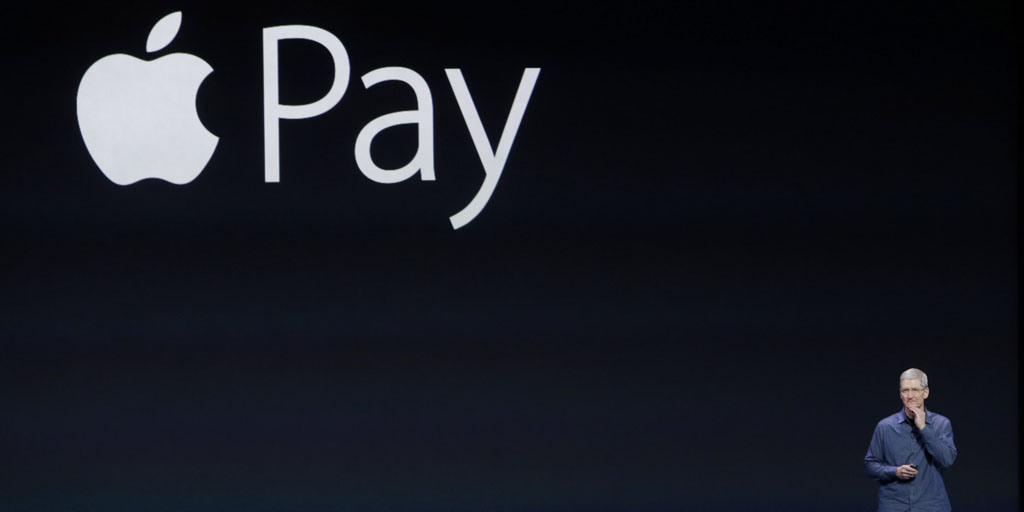 Apple today announced in a press release that it is bringing Apple Pay to China. The company revealed that it is partnering with UnionPay in the country to bring support for its mobile payment solution to iPhone, Apple Watch, and iPad users in the country.

In China, Apple Pay will support 15 of the country’s leading banks. At this point, however, it’s unclear what banks will be supported. In China, Apple Pay will work with the UnionPay Quickpass, which is an existing contactless payment method in the country. iOS users in China will be able to simply hold their iPhone or Apple Watch near a UnionPay terminal at participating stores to activate Apple Pay.

Apple says that the partnership with UnionPay allows for a secure and vast rollout in China. The rollout will commence “as early as 2016,” following the completion of tests and certification required by the Chinese government.

Apple Pay has been a long time coming for China. A report last month claimed Apple was hoping to launch the service in the country by February of 2016, while earlier this year the company invested $13 million into bringing it to China.

BEIJING — December 18, 2015 — Apple® and China UnionPay today announced a partnership to bring Apple Pay®, which transforms mobile payments with an easy, secure and private way to pay, to China. China UnionPay cardholders will be able to easily add their bank cards to Apple Pay on iPhone®, Apple Watch® and iPad®, providing added convenience and security to everyday shopping.

“Apple Pay has revolutionized the way millions of people pay every day with their iPhone, Apple Watch and iPad,” said Eddy Cue, Apple’s senior vice president of Internet Software and Services. “China is an extremely important market for Apple and with China UnionPay and support from 15 of China’s leading banks, users will soon have a convenient, private and secure payment experience.”

China UnionPay’s QuickPass and Apple Pay together will protect customer payment information through industry-leading payment tokenization technology. Security is at the core of Apple Pay, so when you add a credit or debit card, the actual card numbers are not stored on the device, nor on Apple servers. Instead, a unique Device Account Number is assigned, encrypted and securely stored in a dedicated chip called the Secure Element on your device. Each transaction is also authorized with a one-time unique dynamic security code.

Paying is simple with the touch of a finger and can happen in one motion. In stores, there’s no need to open an app or wake your display. With the innovative NFC antenna design, simply hold iPhone near China UnionPay’s QuickPass-enabled POS terminals with your finger on Touch ID® to pay. With Apple Watch, just double click the side button and hold the watch face up to the contactless reader to make a purchase right from your wrist. Shopping within apps accepting Apple Pay has never been easier and there’s no need to manually fill out lengthy account forms or repeatedly type in shipping and billing information.

Apple Pay will roll out to China UnionPay cardholders as soon as early 2016 after relevant tests and certification required by Chinese regulators, with the service itself in compliance with the applicable national mobile payment and financial industry standards in China.

As a bankcard network, China UnionPay operates China’s national inter-bank clearing and settlement system, develops the worldwide UnionPay Card acceptance network, promotes the issuance and usage of the UnionPay cards as well as other innovative payment solutions, so as to provide quality, efficient and safe payment services to cardholders. To date, the total number of the UnionPay Card issued both at home and abroad has been over 5 billion. The UnionPay network has been extended to all the cities and rural areas in China. In addition, UnionPay has enabled UnionPay Card acceptance across more than 150 countries and regions through extensive cooperation with financial and payment institutions around the world. UnionPay cards can be used in more than 26 million merchants and 1.9 million ATMs. Additional information may be found at www.unionpay.com.