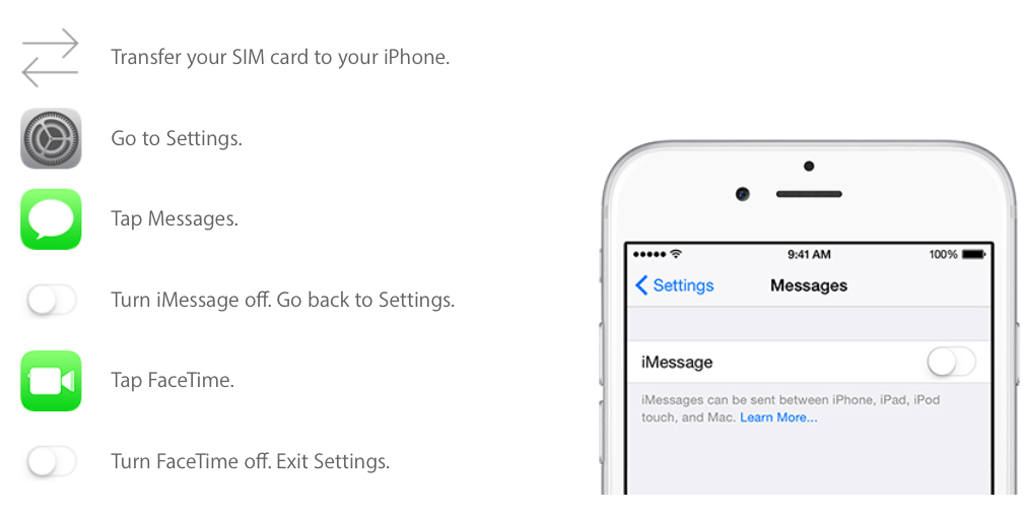 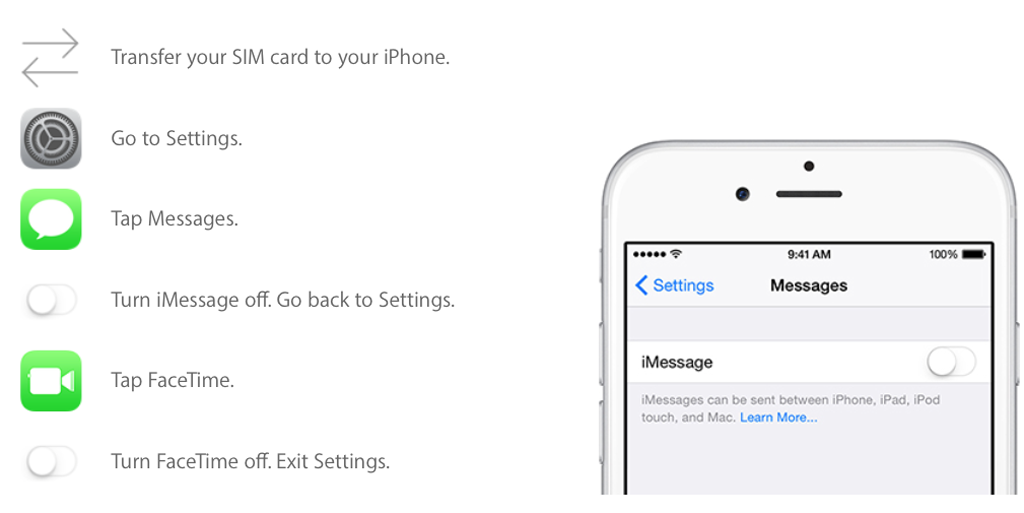 Back in August, U.S. District Judge Lucy H. Koh threw out a class action lawsuit against Apple from former iPhone users complaining that text messages were no longer delivered when they ported their number to an Android phone. The lawsuit alleged that Apple was guilty of “interference” with their messages.

That wasn’t quite the end of it, however. Three of the plaintiffs persisted in individual claims against Apple, alleging that the company was in breach of the Federal Wire Tap Act by ‘intercepting’ their messages. The court has now dismissed these claims – with, it turns out, very good reason …

As Business Insider reports, Apple requested a dismissal after discovering that the claim appeared to be spurious.

Apple […] discovered that two of the three plaintiffs in the case had gotten rid of their old iPhones after they filed the suit against Apple. They are thus unable to demonstrate whether texts sent to their phone numbers went to their Apple or Android devices, Apple claimed. One of the plaintiffs also previously asked that she be dismissed as a “named plaintiff” in the case.

The three plaintiffs were a husband & wife, and an unrelated person. Judge Lucy Koh dismissed the case in a single-paragraph order.

The Court has granted the Motion for Summary Judgment filed by Defendant Apple Inc. See ECF No. 112. Accordingly, the Clerk of the Court shall enter judgment in favor of Defendant. The Clerk shall close the file. IT IS SO ORDERED.

The original issue appeared to have been caused by a bug in the iMessage system, arising where someone switched to an Android phone without first disabling iMessage on their iPhone. While Apple later solved the problem by creating a web-based tool, it continues to recommend that people switch off iMessage on their iPhone before switching devices.