Just how many users does Apple’s Game Center actually have? 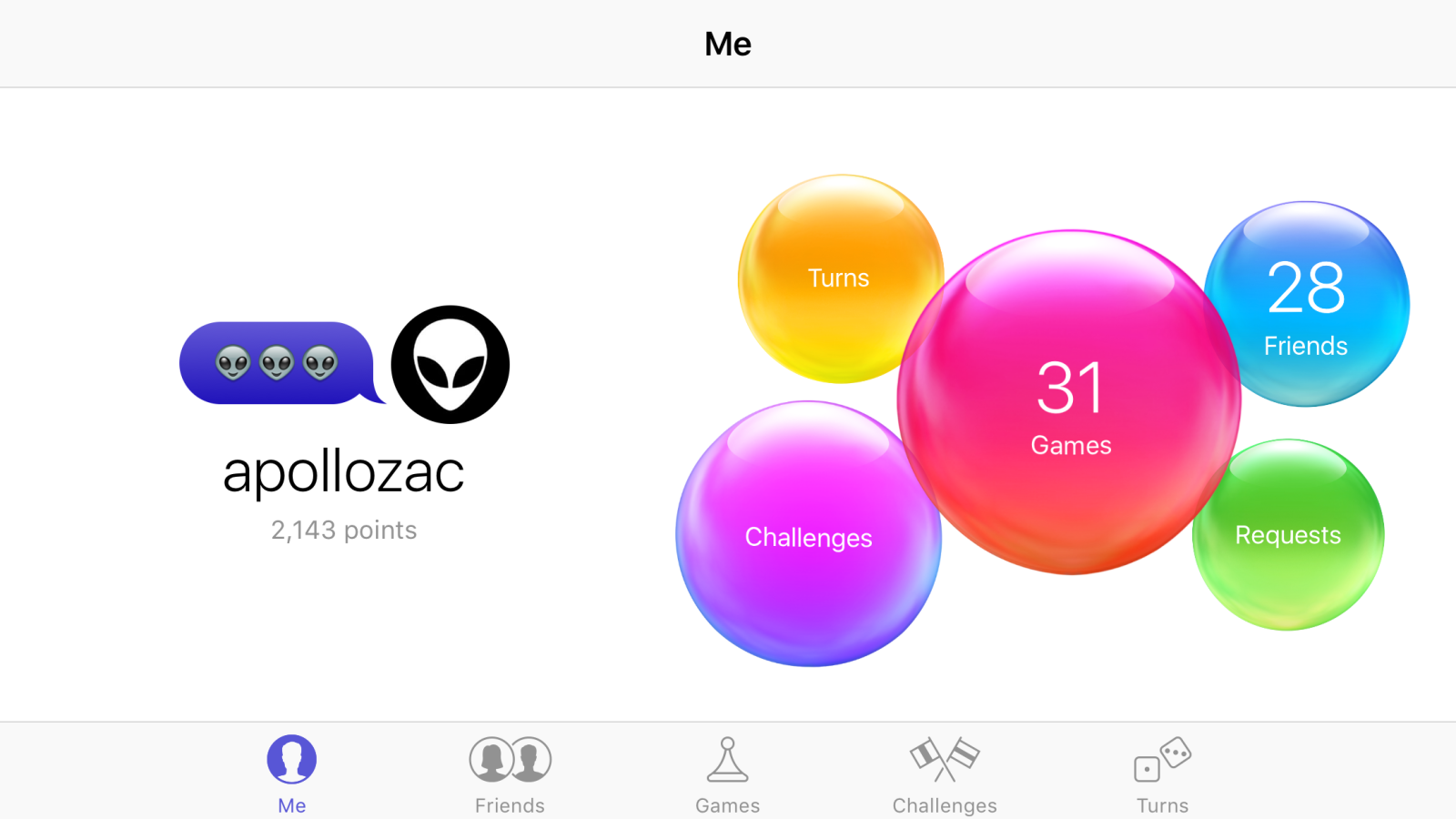 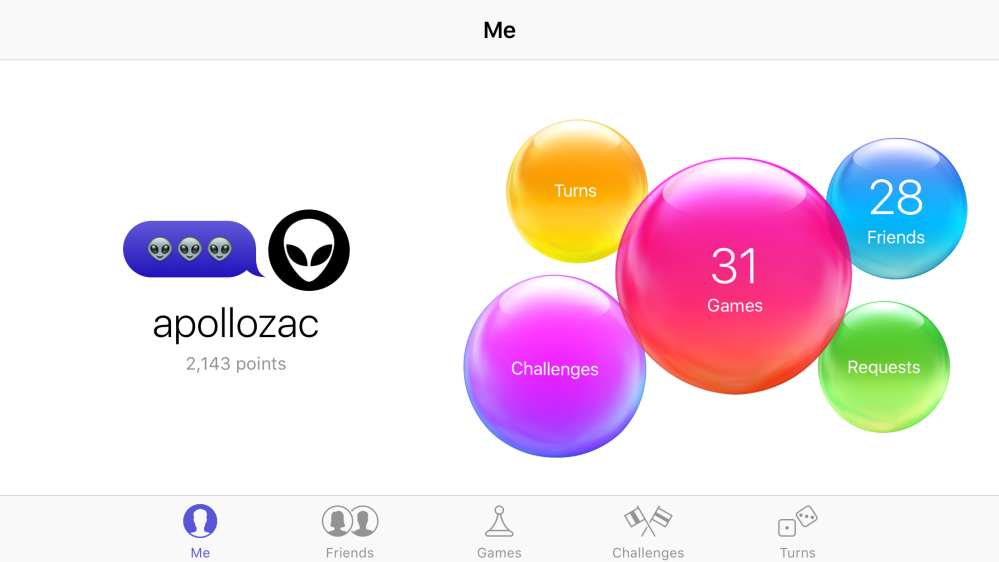 Apple is typically pretty tight lipped about product and user stats and data unless it has a giant number it wants to share. We’re told number of iPhones sold on opening weekend and total billions of dollars paid out to developers in total, but we don’t know how many Apple Watches have been sold or which iPads are most popular.

But analyst Kirk Burgess points out on Twitter that Apple’s Game Center app openly boasts how many users it has with a giant number hidden in plain sight. Take a guess at just how many “players” Apple’s social gaming network has racked up in total. The answer: about 77,000 more than it had about 8 hours ago.

You can see the total number of Game Center users from the Friends tab within the app below your list of friends. The total count at the time of writing is 405,519,488 players. This likely counts every Game Center account ever created including users that don’t consider themselves “players” and I personally have two accounts thanks to the limits of Apple ID merging, but it’s still an interesting number that Apple exposes and you can watch grow over time.

Keep in mind also that Game Center is available on iPhones, iPads, iPod touches, and Macs, but one account is used on each device so it definitely doesn’t equal total devices. But Game Center is also pushed during setup so the number climbing likely does have some relation to first-time Apple customers activating new devices. 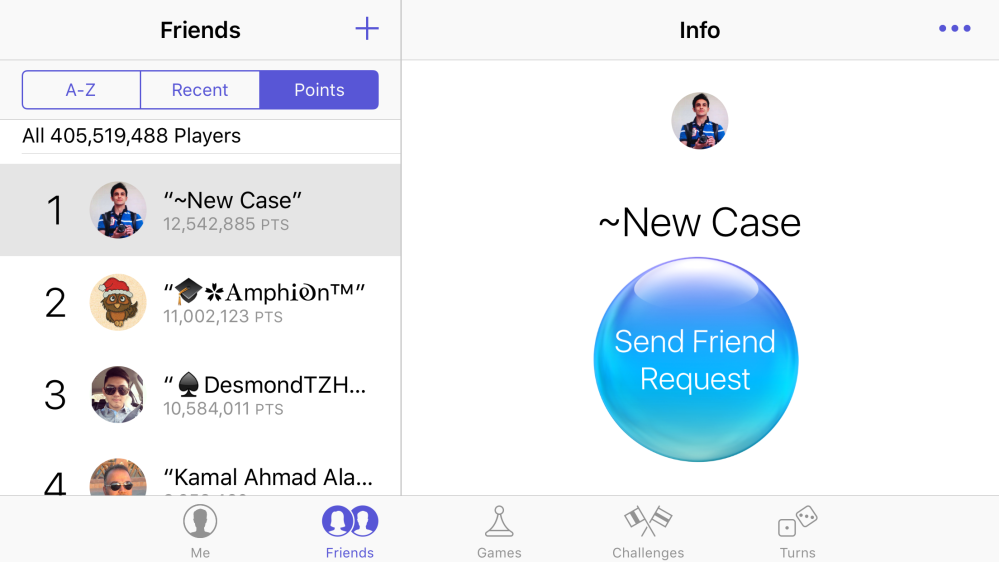