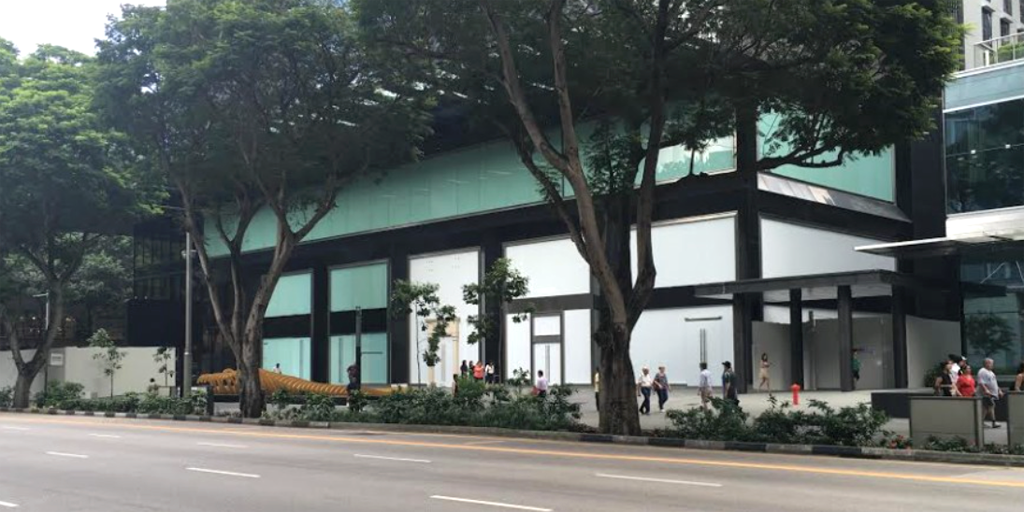 While retail head Angela Ahrendts last year confirmed an earlier report that the company would be opening its first Apple Store in Singapore, she didn’t reveal the location. The address had, though, been reported as 170 Orchard Road in an email from a fitness company advising that its branch there would be closing to make way for a new Apple Store.

Photos posted by iPhone Hacks appear to show work underway at the address as the windows are covered. While there’s still no definitive evidence that this is the location, it looks like we may not have to wait too much longer before we find out.

Apple announced last year that solar energy will power all of the company’s operations in Singapore, including the new store.