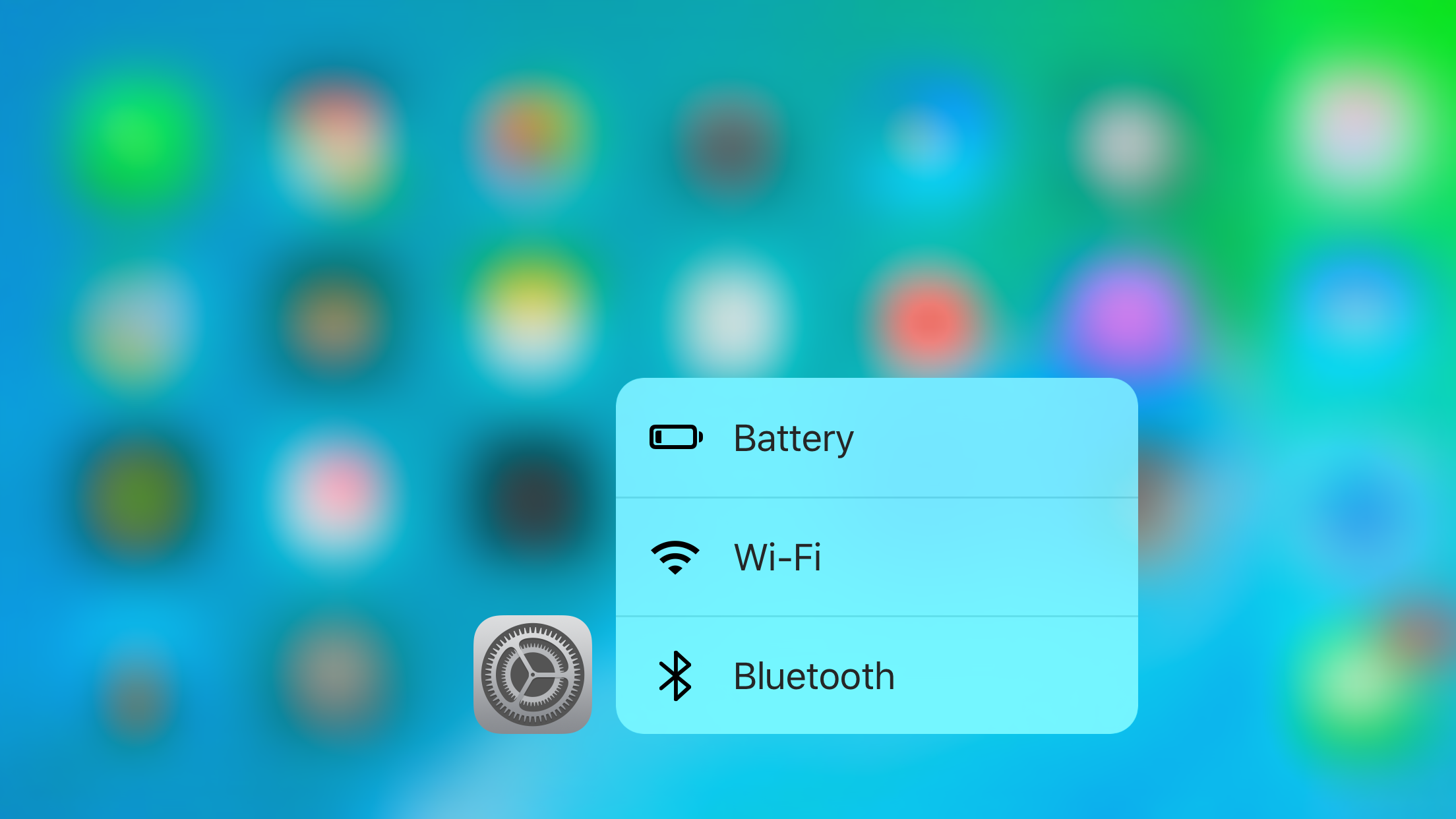 Apple has released sixth iOS 9.3 pre-release beta for developers and public beta testers to use ahead of its release. The software update is expected to be released later this month. Features include a new Night Shift mode which changes the color temperature of displays, Touch ID- and password-protected items in the Notes app, new CarPlay features, expanded 3D Touch options, and much more.

Apple previously toyed around with changing how the Apple Pencil worked on iPad Pros — removing scrolling and panning navigation — but eventually decided to leave full functionality intact starting with beta 5.

The update measures around 38MB (relatively small) and could be one of the final betas before the GM or official release later this month.