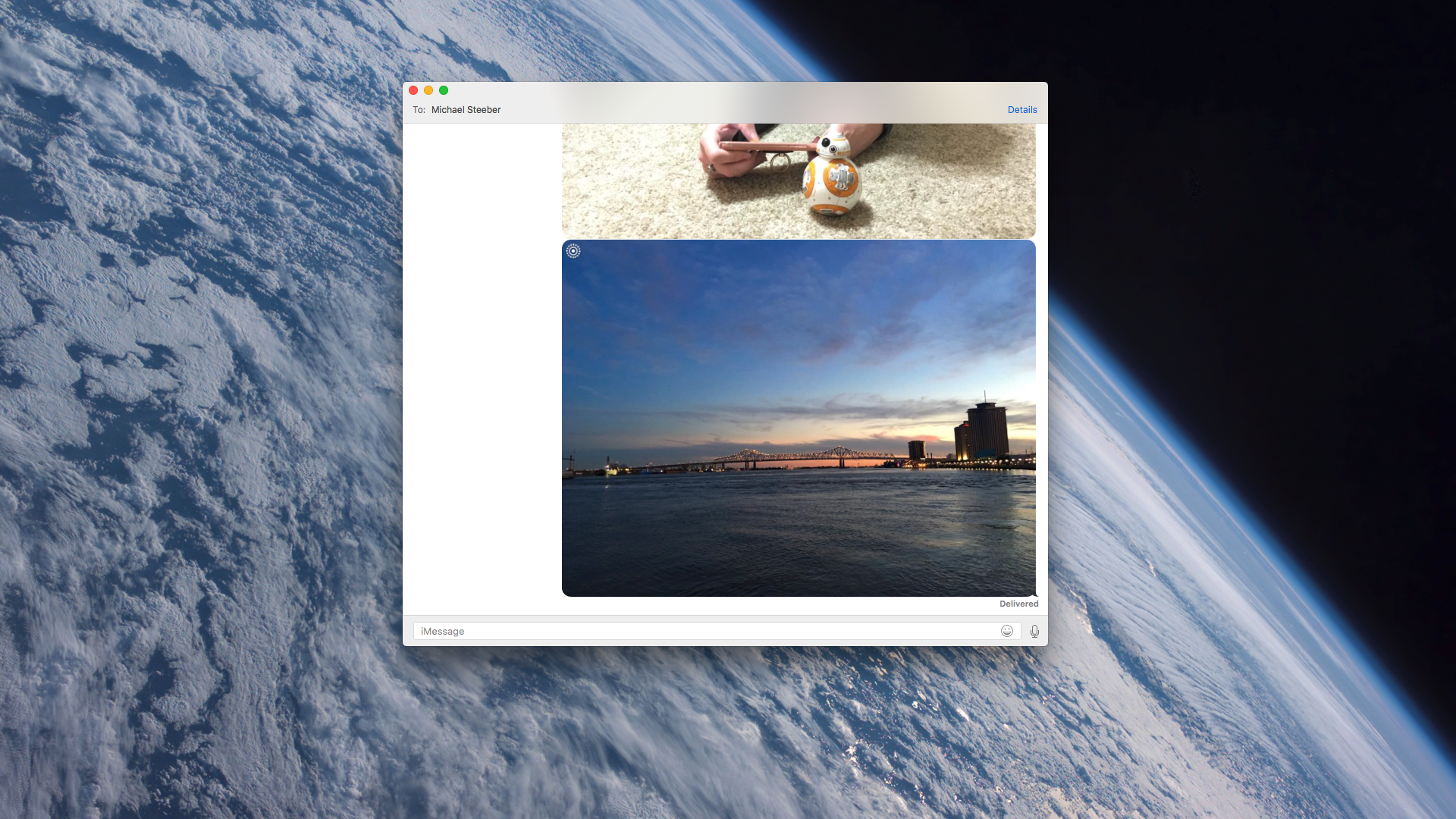 Just ahead of its expected release later this month, Apple has released the sixth OS X 10.11.4 developer beta for Mac users to test. The update to OS X El Capitan so far has included improvements to Messages, Notes, and other system apps.

Similar to iOS 9.3, OS X 10.11.4 enables Notes users to optionally protect entries behind a single, secure password. Protected notes are only visible on Macs running OS X 10.11.4 or later, and iOS 9.3 or later is required for viewing on iPhones and iPads.

Apple has also added a missing feature in Messages. Starting with OS X 10.11.4, Macs can now view and share Live Photos shot on the iPhone 6s or later. Previously, Macs could only view the still image; the motion and sound was removed when receiving or sending a Live Photo.

Photos for Mac has also been updated to support sending Live Photos over Messages using the built-in share extension.