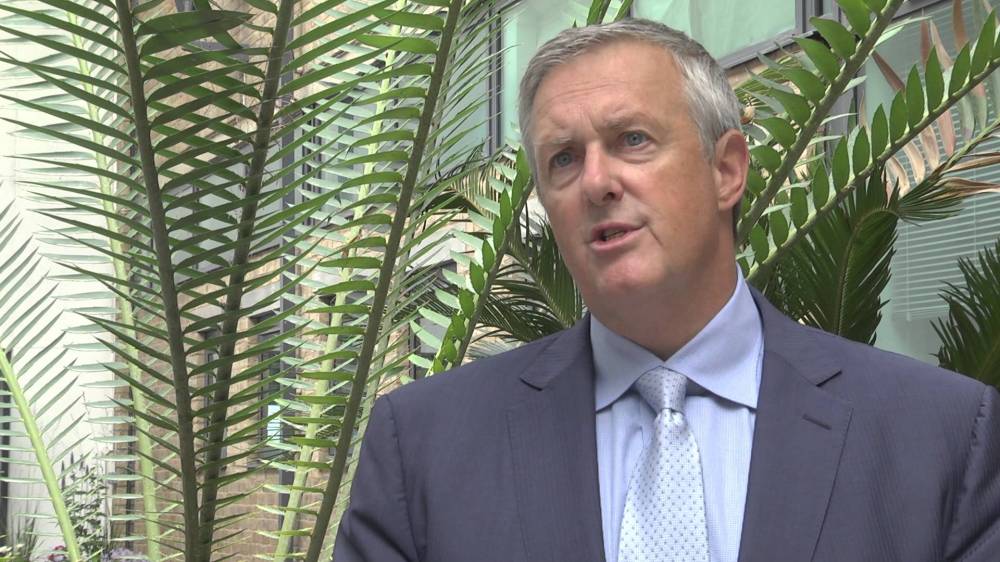 Earlier today, the Department of Justice filed its latest response to Apple regarding the encryption case centered around the San Bernardino iPhone. In the filing, the FBI said that its request “invade no one’s privacy” and accused Apple of being “corrosive and false” in its rhetoric. Now, Apple general counsel Bruce Sewell has replied to the filing with some choice words…

Apple this evening held a call with a handful of reporters to address the latest filling from the FBI and details are pouring in as to what the company had to say about it.

Noted by Business Insider, Sewell remarked that the FBI’s latest filing is a “cheap shot” and notes that the tone of it “reads like an indictment.” Sewell went on to add that the FBI is “so desperate at this point that it has thrown all decorum to the wind.” Furthermore, the Apple executive said that the brief was meant on the FBI’s part to “vilify” Apple.

For the first time we see an allegation that Apple has deliberately made changes to block law enforcement requests for access. This should be deeply offensive to everyone that reads it. An unsupported, unsubstantiated effort to vilify Apple rather than confront the issues in the case.

We add security features to protect our customers from hackers and criminals. And the FBI should be supporting us in this because it keeps everyone safe. To suggest otherwise is demeaning. It cheapens the debate and it tries to mask the real and serious issues. I can only conclude that the DoJ is so desperate at this point that it has thrown all decorum to the winds….

Sewell explained that the filling shocked him, as Apple has worked with and continues to “shoulder to shoulder with good people” at the Department of Justice. The “cheap shot brief” came out of nowhere, in Sewell’s mind.

Sewell likend the latest FBI response to Apple going into court and arguing that the FBI couldn’t be trusted because of the conspiracy theories surrounding the assassination of John F. Kennedy:

“We would never respond in kind, but imagine Apple asking a court whether the FBI could be trusted because “there is a real question about whether J Edgar Hoover ordered the assignation of Kennedy” see conspiracytheory.com as our evidence.

The Apple executive also noted that the FBI’s brief was indented to “smear” Apple and is the worst one he’s seen in his 30 years of practice. Sewell noted that the filing is full of false accusations and innuendo:

In 30 years of practice I don’t think I’ve seen a legal brief that was more intended to smear the other side with false accusations and innuendo, and less intended to focus on the real merits of the case.

Apple is expected to formally reply to the Department of Justice by March 15th and both sides will appear in federal court on March 22nd.