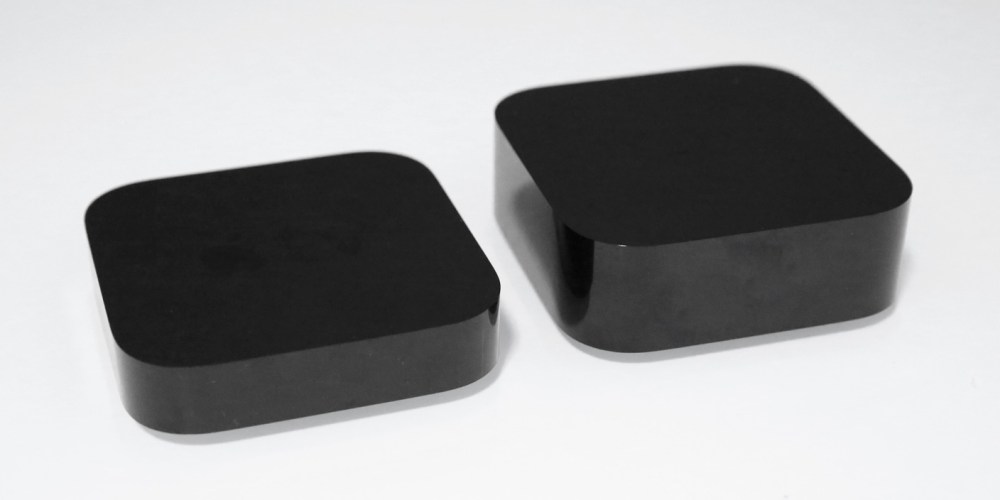 Reuters reports this evening that a German court has ruled against Apple in a case centered around video streaming patents owned by OpenTV. Kudelski’s OpenTV unit originally sued Apple over the patents in 2014, alleging that Apple was infringing on its patents with streaming technologies used in iOS, OS X, iAds, the App Store, iTunes, and on Apple TV.

While specific details of the ruling are unclear at this point, the decision comes from the Düsseldorf District Court in Germany and says that Apple products sold in the company cannot use streaming software covered under the five OpenTV patents in question.

Apple has yet to respond to the ruling, although it is likely to appeal. The court said that its reasoning for the decision was that OpenTV’s claim “is predominantly valid and well-founded.”

This isn’t the only lawsuit between OpenTV and Apple, however. OpenTV is also suing Apple in the United States. This case was initiated in 2015 and centers around the same general principles, although a verdict has yet to be reached.

OpenTV, originally founded in 1994, creates a variety of interactive television technology. The company’s main business comes from the sale of set-top-box operating systems and middleware software as well as advanced advertising products to networks.