Tim Cook addresses FBI & encryption controversy at Apple’s press event: ‘we owe it to our customers’ 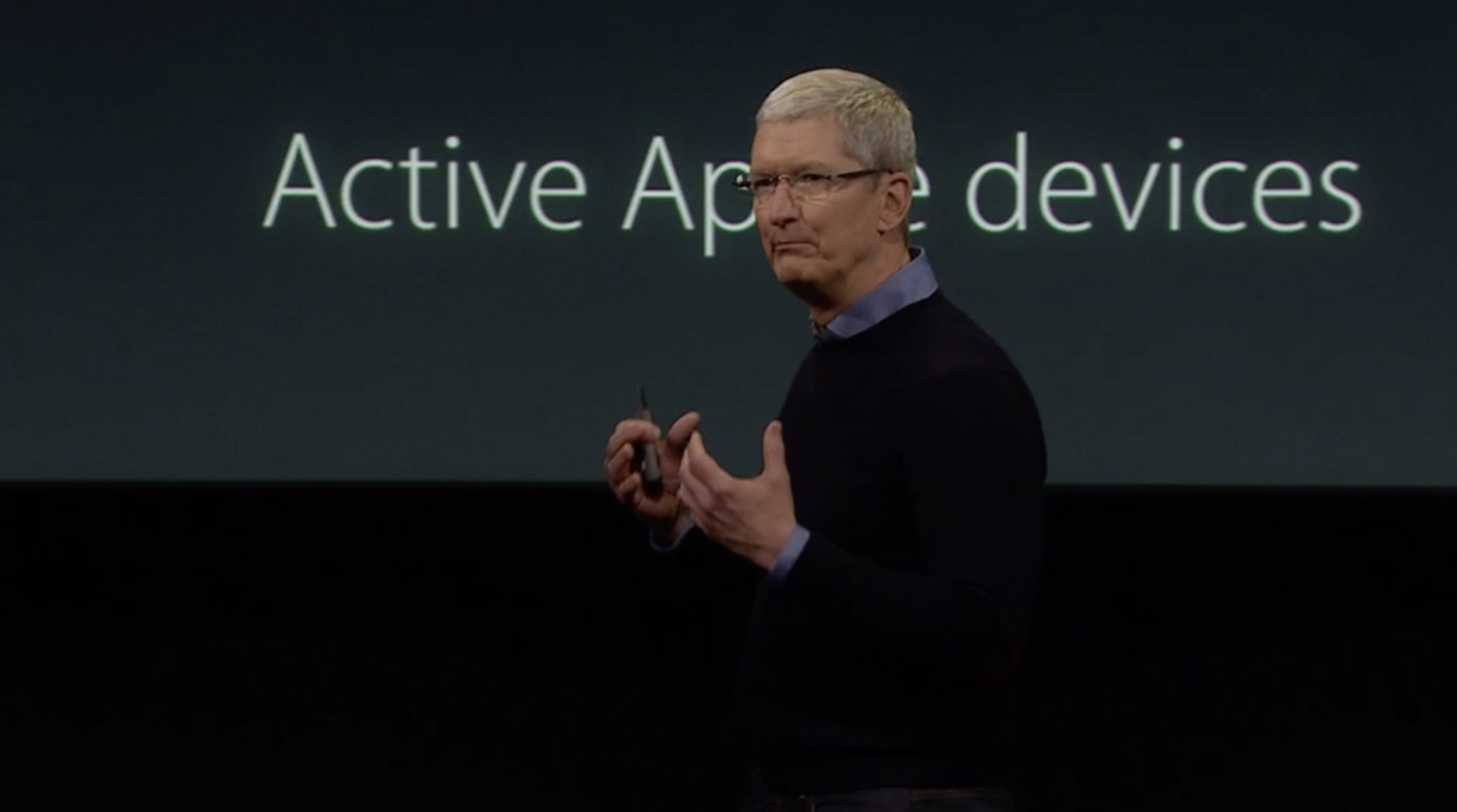 One question that was up in the air leading up to Apple’s press event today was whether or not the company would use the very public stage to also address the current controversy with the FBI over the iPhone’s security.

Today Tim Cook opened up the event with some brief statements on security and encryption and in the process addressed the case with the FBI indirectly.

“We built the iPhone for you.. we know that it’s a deeply personal device… about a month ago, we asked Americans across the country to join in a conversation… we need to decide as a nation, how much power the government should have over our data, and over our privacy… I’ve been humbled and deeply grateful for the outpouring of support…

Cook’s comments come ahead of the latest hearing in the case tomorrow between the FBI and Apple after the company refused government’s previous requests via courts to assist in unlocking an iPhone belonging to a suspect in the San Bernardino shootings case.

The latest in the case came with the Department of Justice this week reportedly surprising Apple attorneys by requesting changes for the upcoming hearing scheduled to be held at a Riverside, Calif. federal court on March 22nd. The DOJ wants the date to now be an evidentiary hearing, a move that Apple lawyers reportedly described as a tactic by the government to avoid “relying only on its legal arguments in the case.”

Apple’s stance, which it expressed before the House Judiciary Committee at a congressional hearing earlier this month, is that the situation is a broader policy question that should ultimately be decided by Congress and new law.

Hit up our news hub for all of our coverage from Apple’s ‘Let us loop you in’ event.