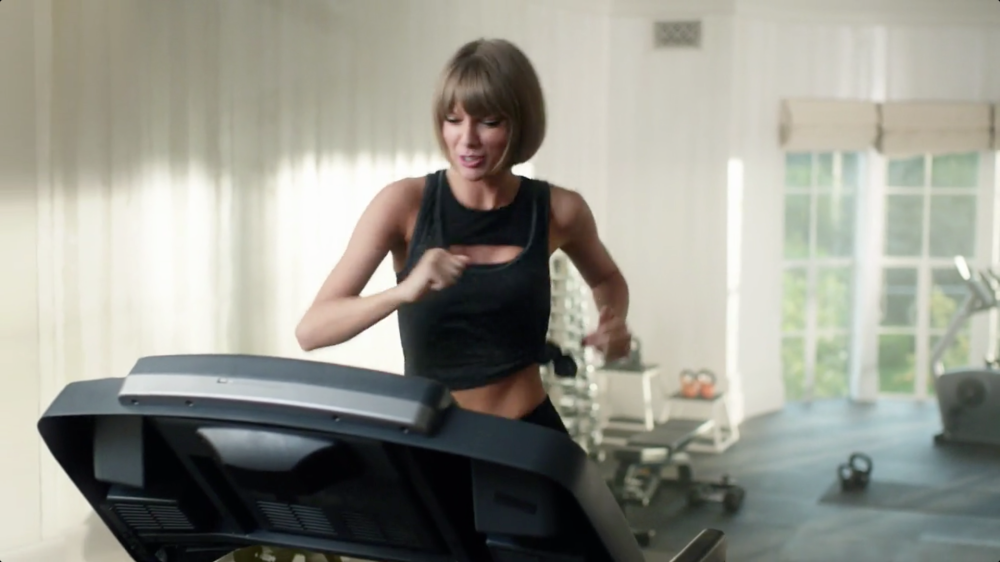 It wasn’t all that long ago that Taylor Swift was boycotting Apple Music over artist compensation, but Eddy Cue and company quickly turned that around and now the global pop star is starring in the latest Apple Music ad … with a face-smacking twist.

Then a series of multitasking cardio activities play out on the treadmill, the shot pulls back, and in the words of Steve Jobs, “boom!” … somewhat fitting for April Fools’ Day, the tagline calls Apple Music ‘distractingly good’ then ends with the three-month free trial reminder that was the center of the Taylor Swift drama last year. 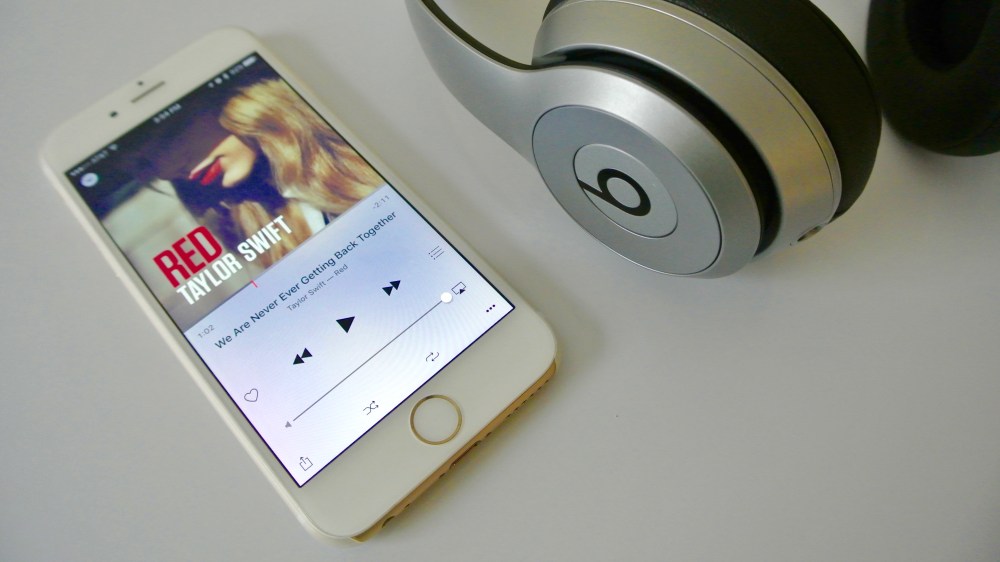 That’s one way for Apple not to show its age, today, right? Taylor Swift, of course, has been heavily featured throughout Apple Music and Beats 1 during its first year with exclusive access to her 1989 album, an Apple-backed 1989 World Tour movie that only Apple Music subscribers can access, and interviews with Beats 1’s Zane Lowe to talk about the album and tour. And now Taylor Swift is helping sell Apple Music. Nice win for Apple.