T-Mobile offering $200 off any iPad (incl. 9.7-inch Pro) when you buy an iPhone on installment plan 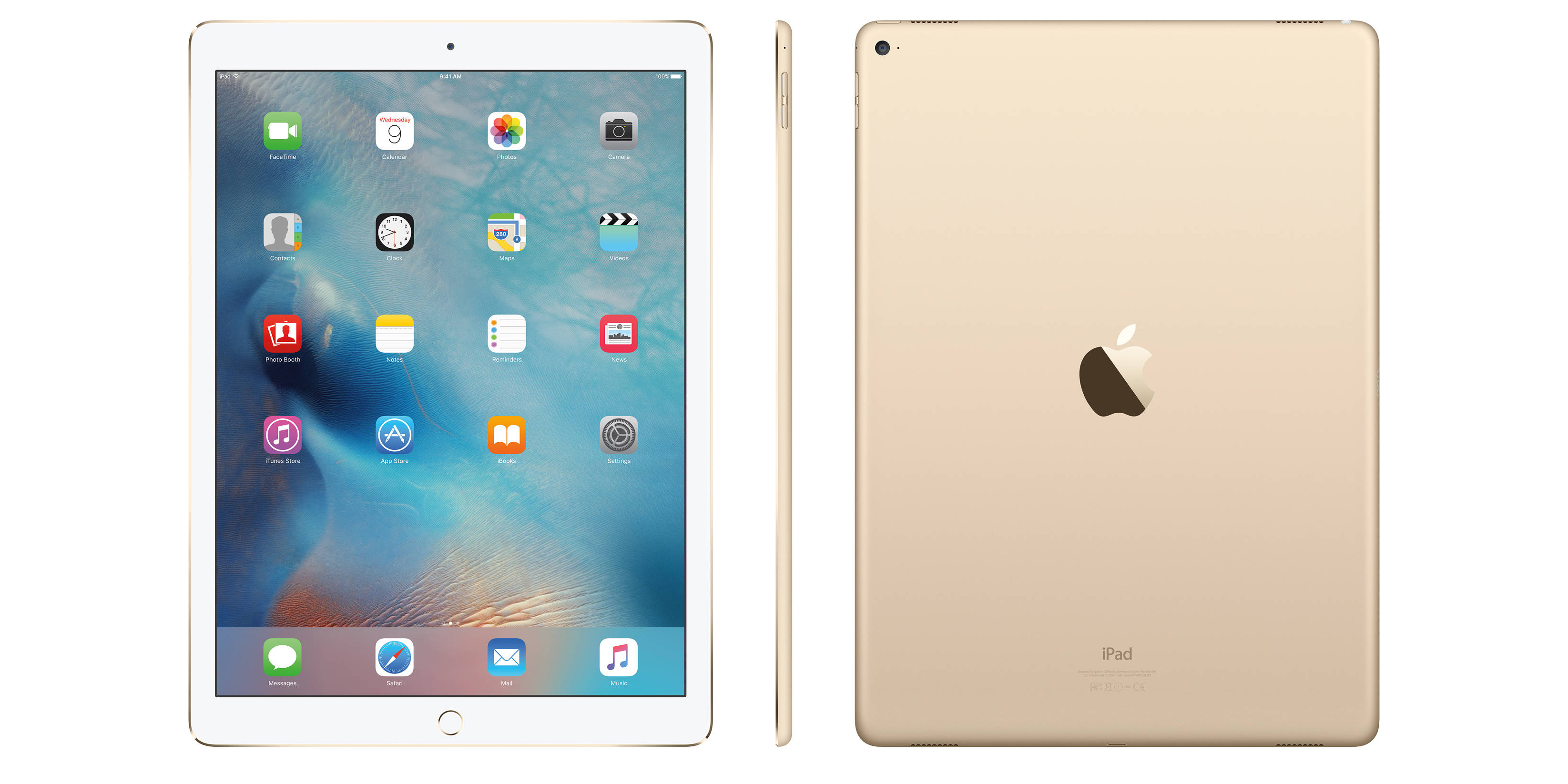 T-Mobile is kicking off a new iPhone and iPad promotion tomorrow that will let you get 50% off up to $200 on a new iPad when you purchase any iPhone on one of T-Mobile’s installment plans.

So if you’re planning on getting a new iPhone, either the new iPhone SE or any other, you can also get one of the best deals around on the new iPad Pro or any other iPad. You’ll need to keep service for the devices but only until the rebate comes in the mail, up to 8 weeks after your purchase.

But the 50% off up to $200 deal applies to any iPad as long as you buy a new any new iPhone too on an installment plan.

For now you can only get the deal in stores T-Mobile stores, authorized dealers, or by calling 1-800-T-Mobile, but the company says you’ll be able to get the deal online sometime later this month. Note that you’ll get the $200 as a prepaid MasterCard Card up to 8 weeks after your purchase.