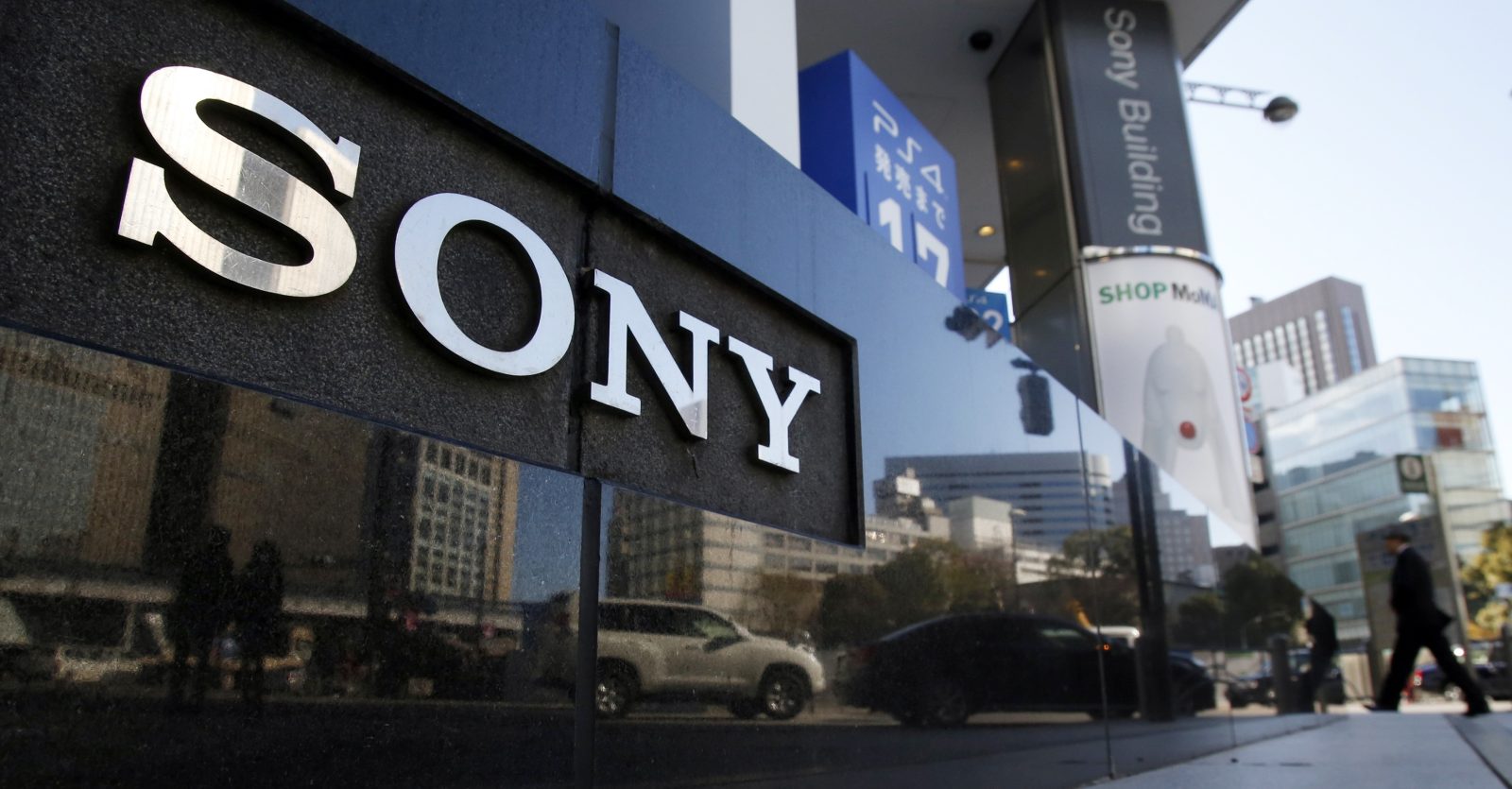 Sony Corporation has issued an official news release in regards to the status of their manufacturing companies in Japan after the Kumamoto earthquakes. Having confirmed the safety of their employees in the affected regions, Sony has listed out a few details of the manufacturing sites that have been impacted as result of the earthquake.

Sony’s semiconductor factory in Kumamoto, which primarily manufactures image sensors for cameras, had seen its production halted after the earthquake and has yet to be started again. According to Sony, damage to the site is currently being evaluated, but the timeframe for resuming has yet to be confirmed. Sony’s main facility for smartphone image sensors in Nagasaki and its sister-site, Oita Technology Center, had its operations suspended but production had resumed on April 17th.

Currently there is no news as to how or if this will affect Apple’s current or future product line-up, specifically the dual-camera rumored to be integrated into the iPhone 7. TSMC, one of Apple’s chipmakers, was also affected by earthquakes back in February. Seeing a long-term loss impact of around less than 1% for 2016 production, TSMC remained confident they would be able to hit revenue targets. That earthquake which was responsible for the deaths of 116, and injuring countless others, also saw major damages to multiple other manufacturing plants around Taiwan.

Update: Reuters is reporting that Hiroyuki Shimizu, principal research analyst at Gartner has stated that,”The impact of the Kumamoto plant suspension on Apple is expected to be limited.”