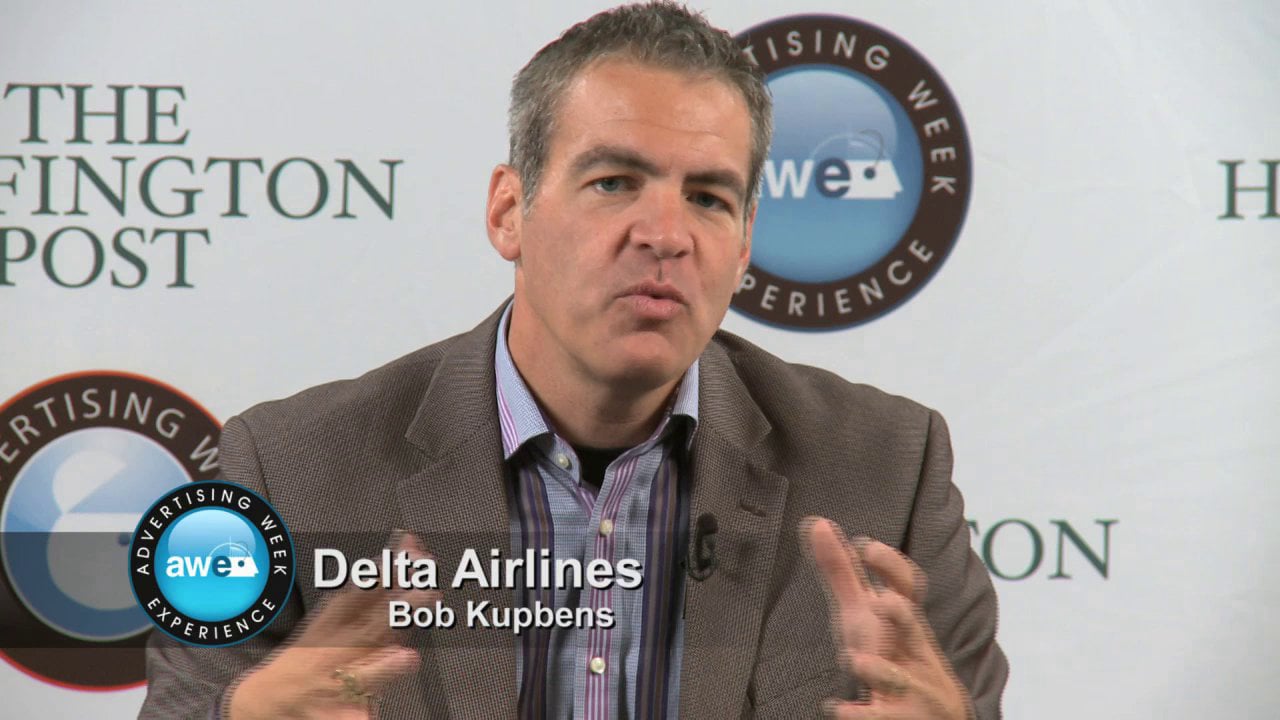 Bob Kupbens, the Vice President in charge of Apple’s growing online retail business, resigned from the company last week to take on a new position elsewhere, according to multiple sources. Kupbens joined Apple in 2014 and has been in charge of all online-based Apple retail initiatives, ranging from the recently redesigned online store, its integration into the main Apple website, the online iPhone upgrade program and newfound connectivity with Apple’s physical retail stores.

Before starting at Apple, Kupbens was a Vice President in charge of digital marketing initiatives at Delta Air Lines. Kupbens joined Apple in the months prior to Apple Senior Vice President of Retail Angela Ahrendts’s start in 2014. Kupbens reported to Ahrendts and was hired to replace Jennifer Bailey, who is now the Apple VP in charge of Apple Pay. Bailey is unlikely to pick up duties from her old role as the Apple Pay division is preparing for an expansion to the web this fall.

Kupbens is the latest top executive to leave Apple’s retail division in recent years. He follows former Apple retail executives Bob Bridger and Jerry McDougal out of Cupertino. After starting at Apple over a year ago, Ahrendts reconstructed the retail management team to push a stronger emphasis on China expansion, online integration, and mobile payments, and Kupbens appears to have executed her online and offline integration goals. It is currently unclear if Kupbens’s replacement will be an outsider or someone promoted from within.