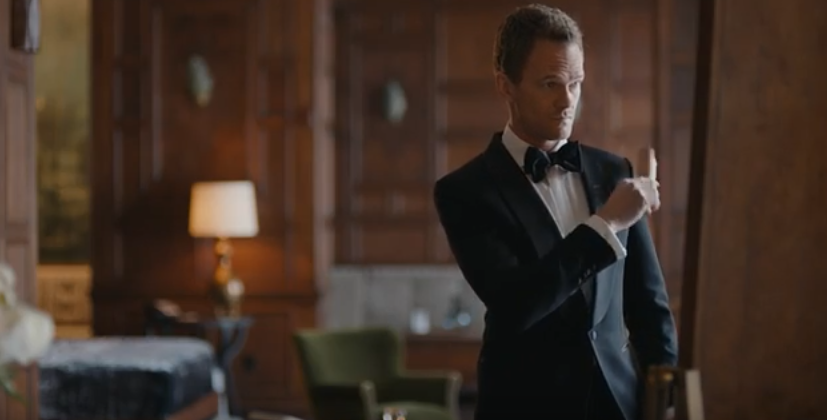 Apple has once again recruited actor Neil Patrick Harris alongside Siri to star in its latest iPhone 6s ad. The new commercial features NPH using the ‘Hey Siri’ voice command to read a legendary thank you speech from the Notes app … all completely hands-free.

Always-on Hey Siri is a feature that debuted with the iPhone 6s and iPhone 6s Plus last fall and later made its way to the iPhone SE earlier this year. Older iPhones support the ‘Hey Siri’ voice command to activate the virtual assistant, but require an active connection to a power supply due to battery drain issues.

In addition to showcasing the always-on Hey Siri feature on the latest iPhones, the iPhone 6s ad also highlights Siri’s ability to read entries in Notes as well as Siri’s ability to read written text using a natural voice. Nevertheless, Neil Patrick Harris wraps up the ad by declaring that he’ll “be a lot more natural” when delivering his thank you speech on his own.

Check out the new clip below: