Apple ID websites down for some, not working properly for others 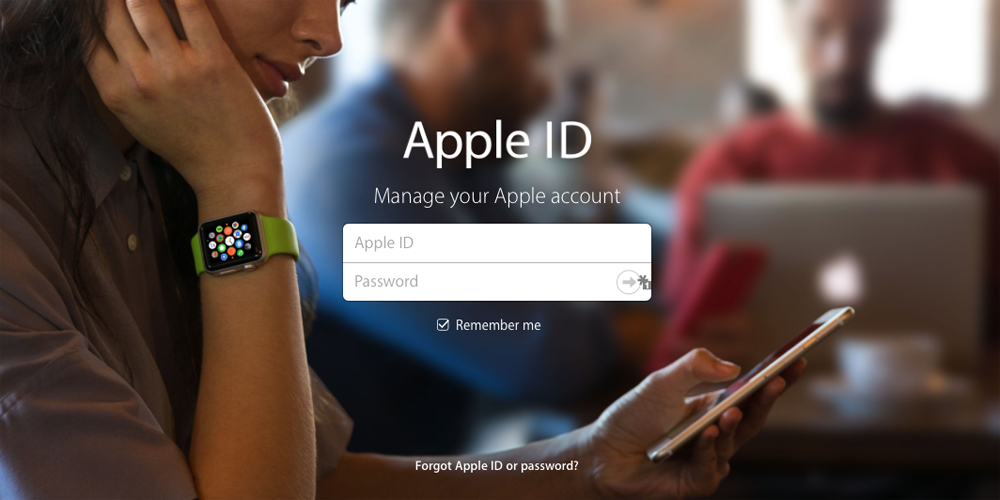 The Apple ID websites appleid.apple.com and iforgot.apple.com are not working properly for some users, with reports of a variety of glitches starting from yesterday afternoon. Some are reporting that the sites are completely down for them, while others describe problems ranging from being trapped in password-update loops to problems updating verification devices.

Apple ID is completely down.

I was able to verify one of the problems myself …

While both sites were accessible to me, and I was able to successfully login to the Apple ID site, attempting to update my verification devices failed. It did not allow me to remove an old device, and attempting to add new ones resulted in an error.

The iPad received the verification code, but – despite it having no phone number associated with it known to Apple – entering the code generated a spurious error message:

Apple’s status page is not yet showing an issue, but this is generally the case – the company is extremely slow to update the page.